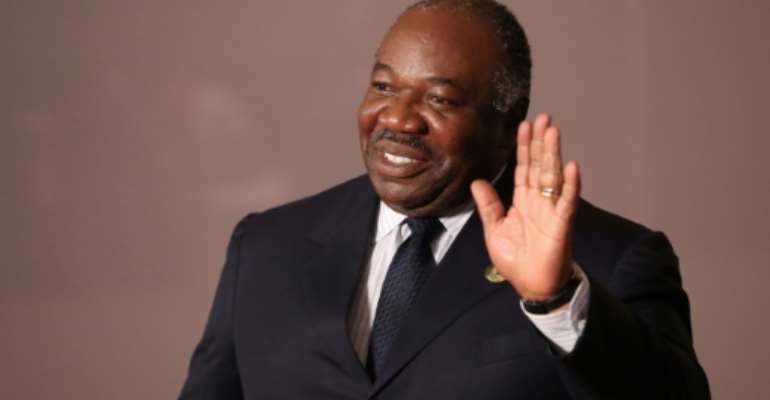 Gabonese President Ali Bongo, who is convalescing in Morocco after suffering a stroke five months ago, will return home this weekend for the third time since he fell ill, his office said on Thursday.

Bongo "will leave Morocco to return to Gabon on Saturday March 23," presidential spokesman Ike Ngouoni said in a statement.

"(He) is delighted to return to his fellow countrymen... and wishes to give his warmest thanks... to the King of Morocco, Mohammed VI, for his excellent welcome and incomparable support throughout his stay."

Bongo, 60, was taken ill on October 24 while visiting Saudi Arabia.

He has returned only twice since then, staying less than 48 hours each time, although the government has insisted that he is in good shape.

In late February, Bongo led a cabinet meeting during which a raft of appointments were announced and several close aides were dismissed, although no media were on hand for the event.

His prolonged absence has stoked concern about a vacuum of power, apparently sparking a brief attempted coup by renegade soldiers on January 7.

It has also sparked rumours that he has a body double for public appearances -- a scenario that the president's office vigorously dismissed on March 7.

Bongo took office after an election in 2009 that followed the death of his father, former president Omar Bongo, who took office in 1967.