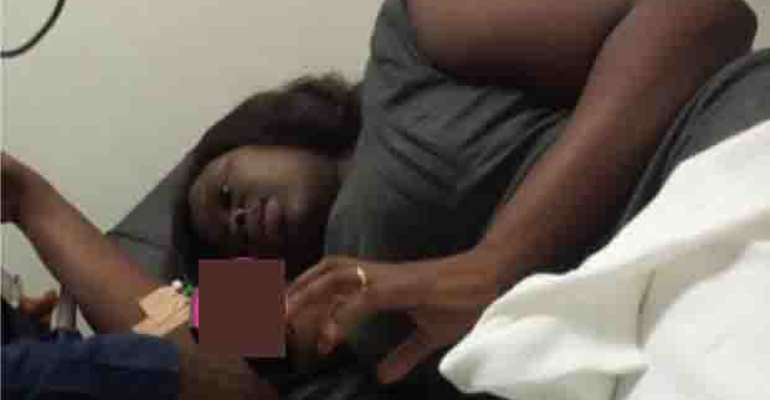 THE COMMISSION on Human Rights and Administrative Justice (CHRAJ) has called for the prosecution of the 10 police officers who allegedly assaulted three Ghanaian Times journalists in Accra on Thursday, March 14, 2019.

CHRAJ asked that the three victims be compensated for the injuries and losses they suffered.

The affected journalists- Salifu Abdul Rahman, Malik Sulemana, and Raissa Sambou Ebu were said to be travelling in their official vehicle to their various assigned venues when they decided to film an accident involving a police officer riding an unregistered motorcycle and the vehicle transporting the journalists at Kinbu in Accra central.

The about 10 police officers who were not happy that the journalists had tried to record the accident and the ensuing exchanges between their driver and the police motor rider, pounced on the journalists and physically assaulted them.

Mrs Sambou, a lactating mother was rushed to the emergency unit of the Ridge Hospital, while Sullemana, who received a chunk of the assault, was locked up at the Ministries Police Station, but was later released.

In a statement signed by its Commissioner, Joseph Whittal, CHRAJ recommended: “the prosecution of these errant police officers in a court of competent jurisdiction and not put them through administrative service disciplinary enquiry to serve as a deterrent to others and reassure Ghanaians that police officers are not above the law.”

It said the “the Commission wishes to remind the IGP and the Police Service over which he superintends that the timing of this assault by his men on innocent citizens comes on the heels of the clear unprofessional conduct exhibited by police officers in their testimonies before the Emile Short Commission Hearings into the Ayawaso West Wuogon shooting incidents televised live and viewed by all Ghanaians nationwide; it is most disappointing and not reassuring of professionalism of the service and any lessons learnt.”