A Path Towards A Stable Democracy In Togo And Ghanaian Intervention – V. L. K. Djokoto 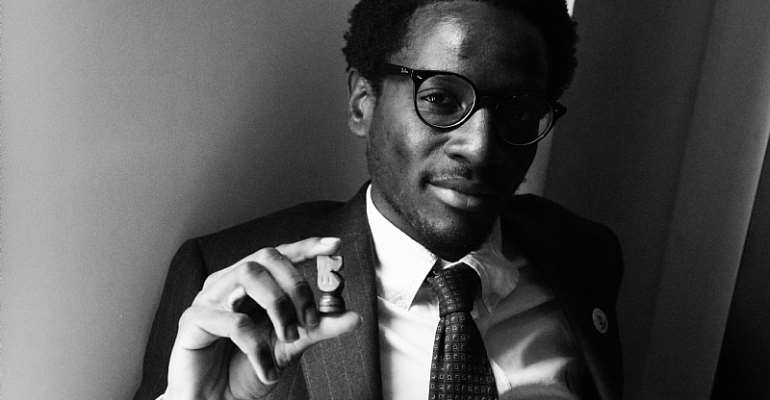 The democratic credibility of Togo has been diminishing for decades since the Republic attained political independence in 1960. A power vacuum was created as a result of two successive military coups (January 1963 and January 1967) which exposed a newly independent Togolese Republic, with a nascent democracy, to an authoritarian political tradition; the unintended aftermath of a socio-political revolution. This style of governance, which vests absolute power in a Le patron, has continued to stifle democracy, freedom and human rights in Togo.

Gnassingbé Eyadéma, a central figure in the orchestration of these two coups, emerged as the third President of the Togolese Republic on 14 April 1967 and ruled for 38 years until his death in 2005, handing power to his son Faure Gnassingbé who currently serves as the President of the Republic.

Thus, for over five decades, the Republic has been dominated by a pseudo regal military regime, with all the outward trappings of a civilian government, under the monopoly of the Gnassingbé political dynasty. There has been a gradual disintegration of formal civil, political and public order as a result of this – the consequence has been mass poverty and extreme social exclusion.

The age-old hegemonic approach to nation-building by virtue of dictatorship must be restrained within the continent as a whole and Ghana has a central role to play, as shapers of the continental order, in safeguarding the culture of democracy within sub-Saharan Africa; our sphere of influence. Protest movements and freedom of speech, as fundamental elements of a civil society, should not be suppressed by military force in any 21st Century African Republic.

The objective of Ghanaian intervention is to initiate meaningful dialogue between the government and the citizenry of Togo in a diplomatic effort to preserve the spirit of self-determination within the West African Region — the underlying principle that power shall always belong to the people.

I believe Ghana should assume the responsibility of closely observing the internal electoral processes of Togo, in collaboration with the Commission électorale nationale indépendante , as a preventive measure for voting irregularities and to ensure transparency prevails at the ballot box. The presence of a neutral third party organisation, deemed credible by citizens of Togo, would help restore confidence in the democratic ritual of voting and act as a deterrent against the escalation of any violent political upheavals.

Ghana could organise public consultative sessions with Togolese civilian intellectuals and spokeswomen, or spokesmen, representing national interest to solicit their views on reform and the way forward. This is an essential prerequisite for a lasting solution to a post-authoritarian political institution. Cooperation among Ghanaian and Togolese civic groups is, therefore, imperative to the restoration of civil supremacy and the enactment of progressive constitutional reforms.

A movement of solidarity between the Ghanaian and Togolese community is vital to mounting pressure on both governments to improve political conditions in Togo. The motive for a stable democracy where the fundamental human rights of the citizens are respected is purely a nonpartisan issue. Hence, the objective is not directed at deposing a specific ruler or by endorsing a political side. Ghanaian intervention shall focus on ensuring institutions that regulate the stability of civil and electoral democracy in the Togolese Republic function without the interference of the incumbent government.

The purpose of Ghanaian intervention is to return Togo to the values of the Accra Conference 1958; of one-man-one-vote. As a long-term optimist for a transparent democracy in Togo, I am convinced the popular will of the citizens shall triumph over the ambitions of a select-few political elites.