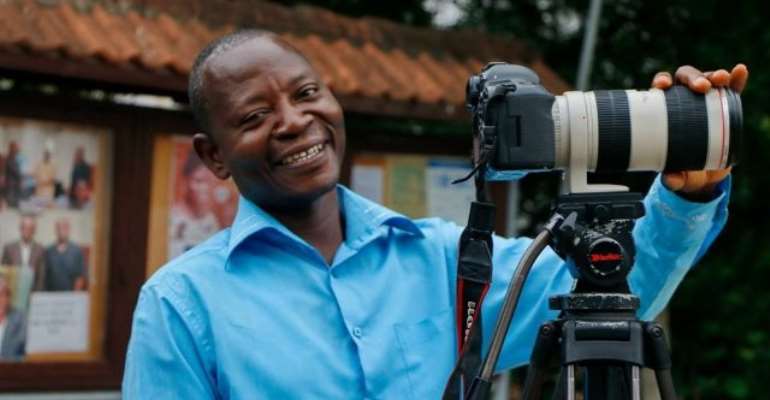 The Ekumfi Development Association has congratulated David Andoh for winning the Ghana Journalism Association Photo Journalist of the year award. 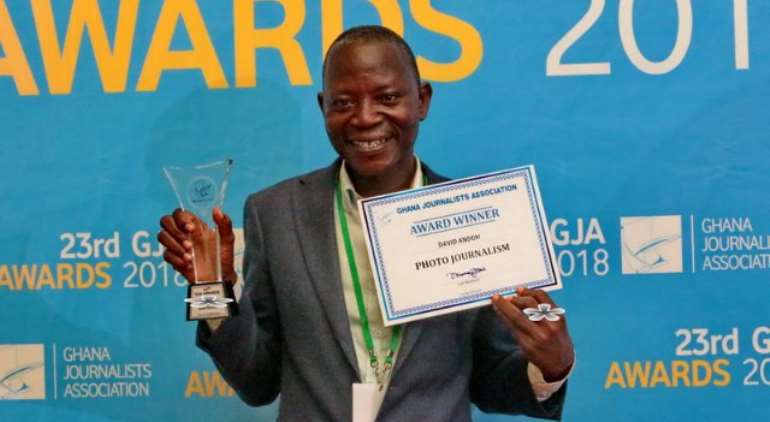 The Ekumfi Development Association (Edeas) deemed it worthy to congratulate Mr. Andoh, a member of their association, for his hard work in the media. 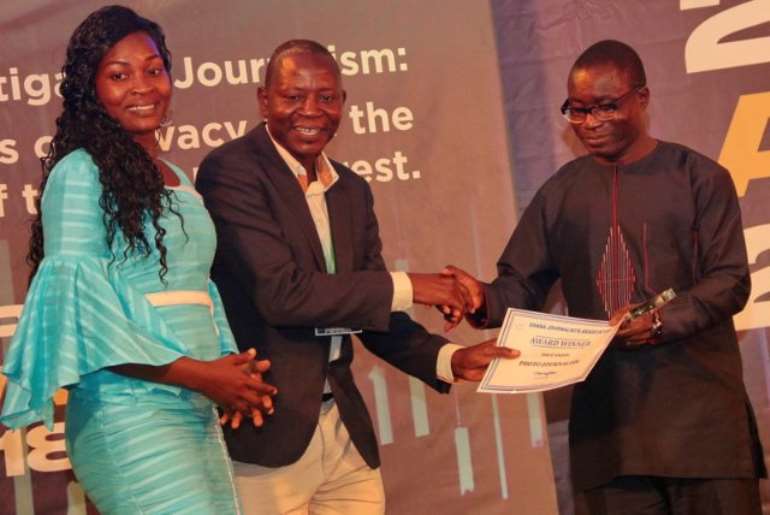 From the basic school in Ekumfi Obidan and on the red soil of Obidan came Mr David Andoh. A true son of the soil. A member of Ekumfi Development Association.

The association and the entire Ekumfi citizenry wish to express their joy in congratulating Mr David Andoh of Multimedia Group for winning the Best Photojournalist in the just ended GJA Awards. It is heart-warming to know that you have won this award three consecutive times. Indeed, hard work pays. 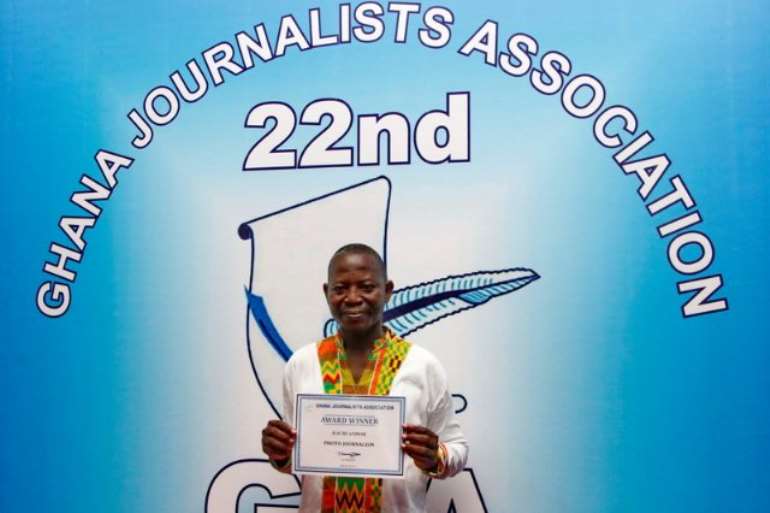 Your continuous excellence in your field of work has brought honour to the land of Ekumfi. Your name has been inscribed on the everlasting archives of Ekumfi and many descendants to come will get to know your effort in putting Ekumfi on the map.

Edeas will like to encourage you to soar to greater height. We know that it won't be long for us to witness you being crowned as Africa's best photojournalist and also one of the best of your kind in the world.

The 54 communities in Ekumfi with one voice joins your motherland Ekumfi Obidan to say Ayekoo. The entire membership and executives of Ekumfi Development Association together with the pride of our land Odeefour Omanhen Akyen say *Ayekoo

You have done so well for us and we will forever be grateful to you. 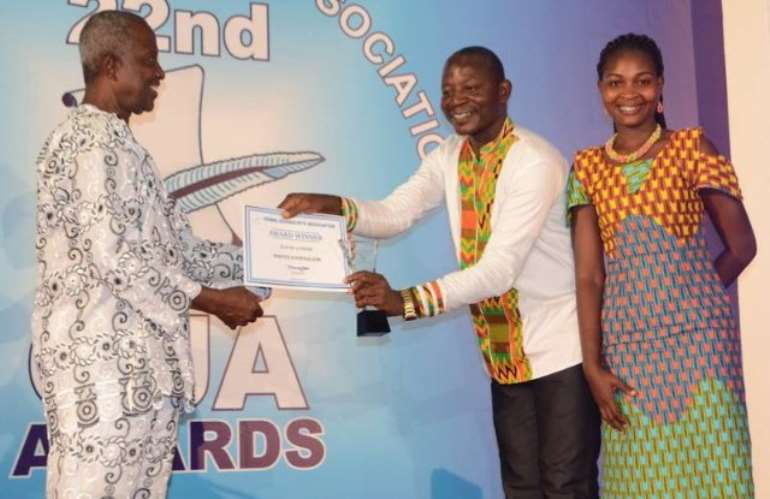 We also want to encourage citizens of Ekumfi both home and abroad to do their best for mother Ghana and also churn some of their effort to develop Ekumfi. The association opens its doors to all those who wish to join. We are on Facebook and members can join from there and call the contact.