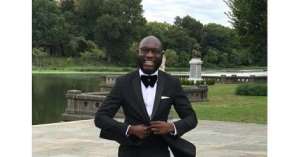 The Member of Parliament (MP) for Assin Central Kennedy Agyapong has 13 children from different women. 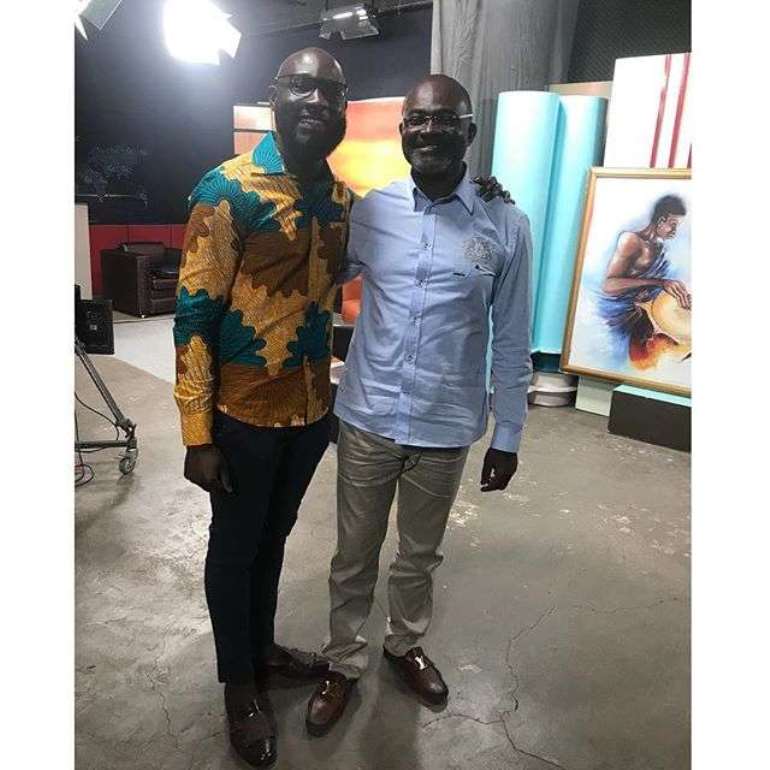 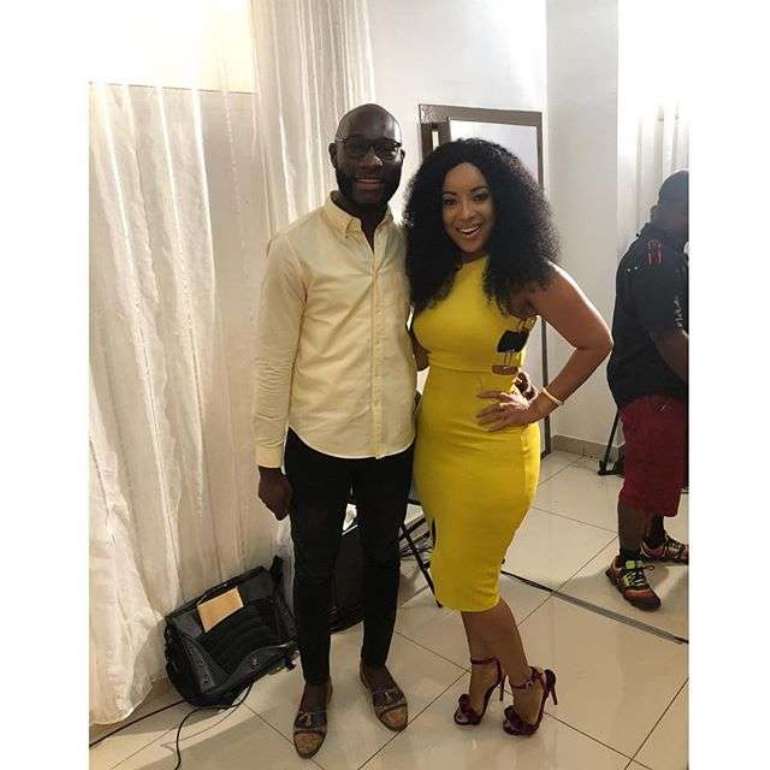 If you are hoping to see what the NPP firebrand looked like in his thirties, you should see his son who looks so much like him.

Call him a globetrotter and you will not be wrong. He has travelled to a lot of countries outside Ghana. 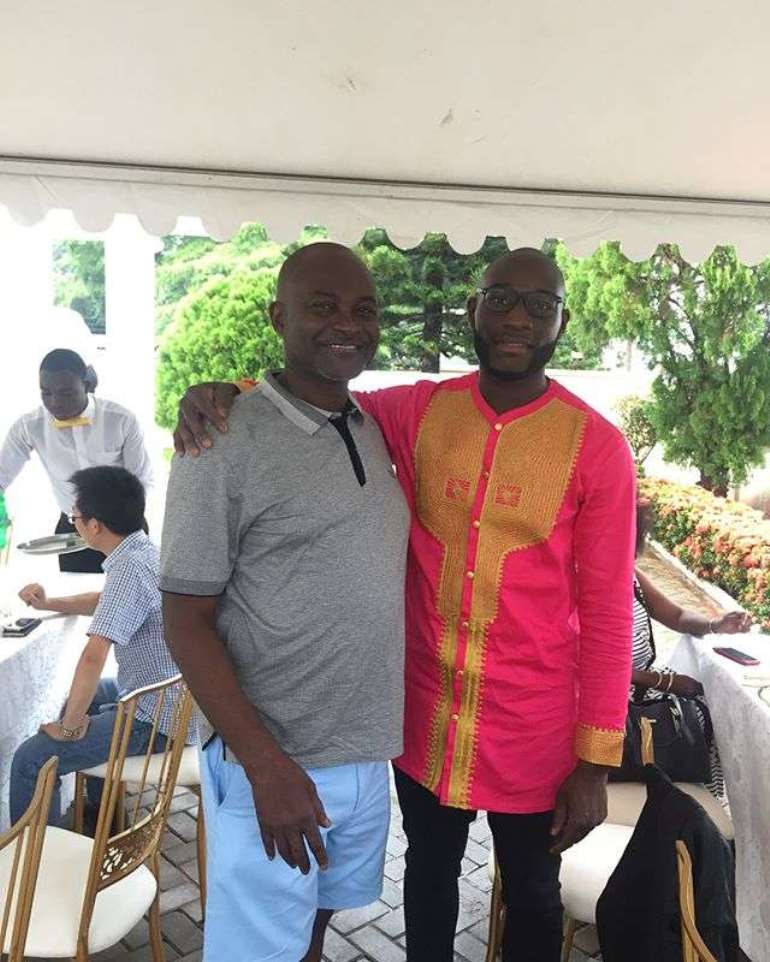 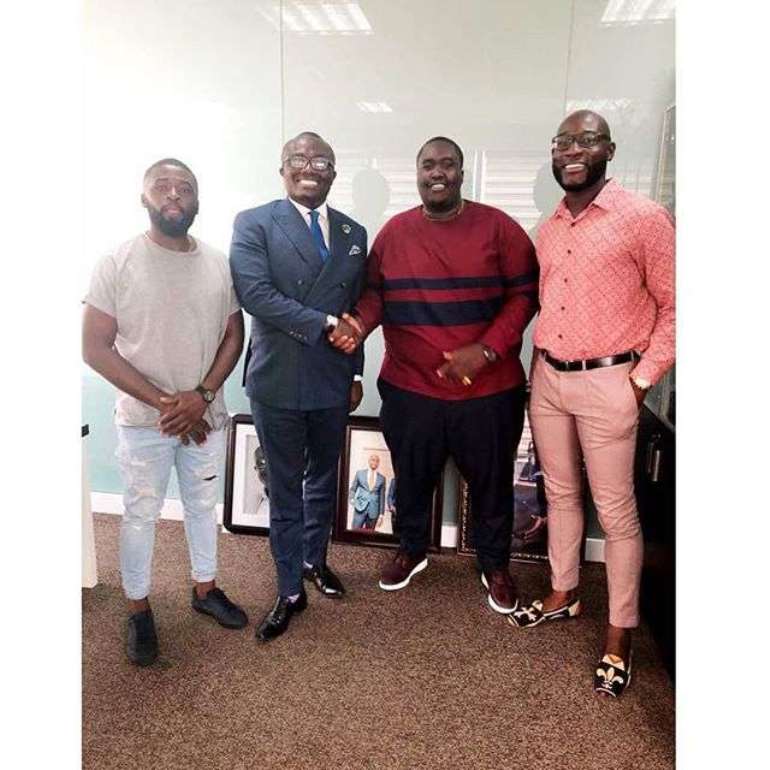 He currently has one wife called Eva. 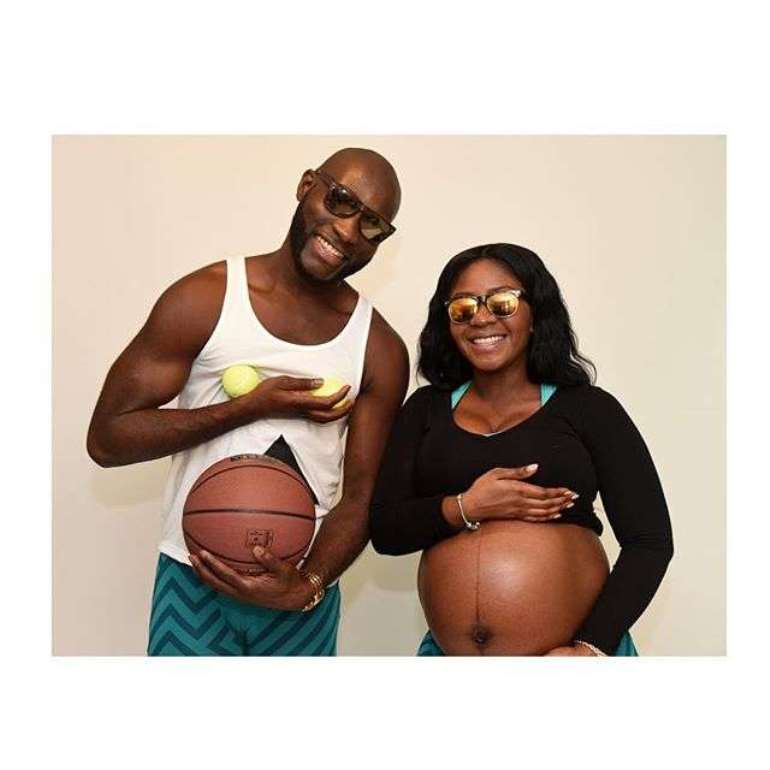 Ava-Cecile and Kenneth III are twins born for him by his wife. Sources say that the twins and their mother live in New York. 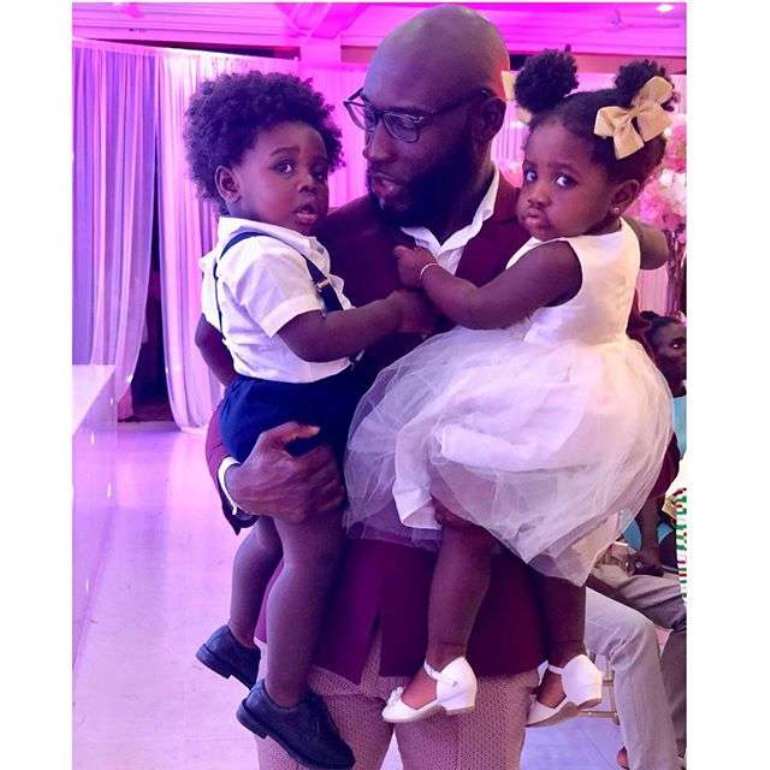 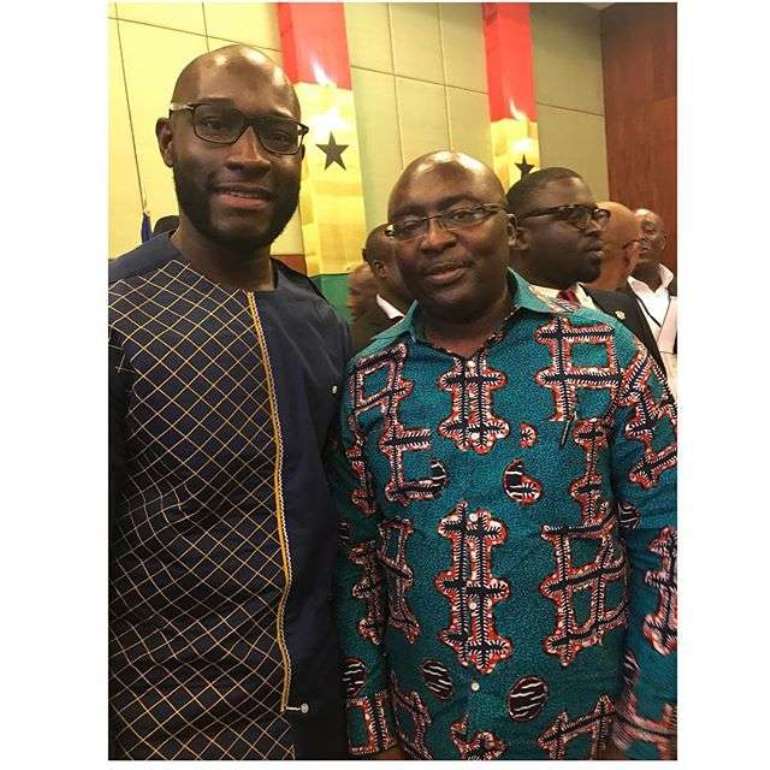 Akufo-Addo Extends Partial Lockdown For Another Week
15 minutes ago