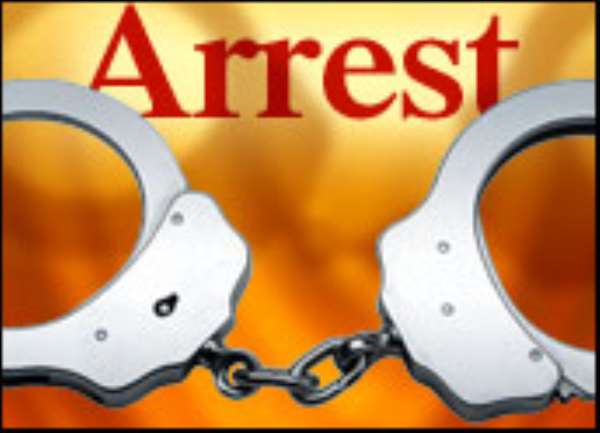 Winneba(C/R), Nov.1 GNA - The Winneba Motor Traffic and Transport Unit (MTTU) of the Ghana Police Service has for the past three weeks arrested 39 drivers for traffic offences in a special operation to help reduce road accidents in the area.

Mr. Gasu said the court issued bench warrant for the arrest of two drivers who failed to appear.

He said the remaining drivers would appear before court soon. The Winneba District Police Commander, appealed to drivers plying the Winneba-Kasoa road to be careful, patient and avoid over-speeding and over-loading for an accident free Christmas.