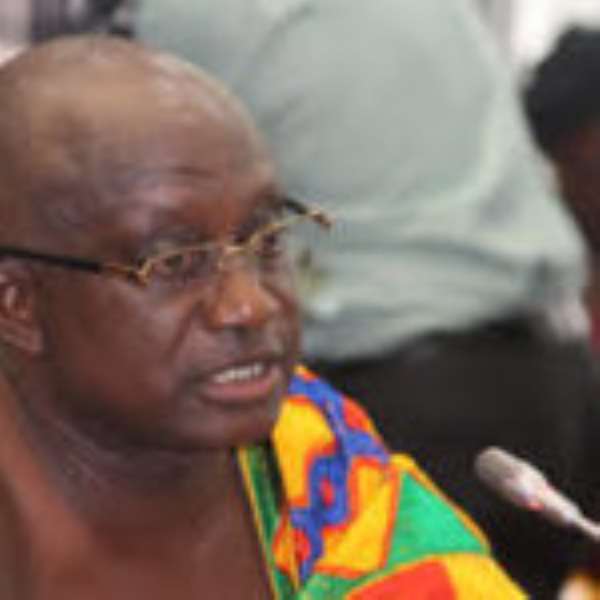 Parliament is at the heels of the Ashanti Regional Minister for answers on measures he has put in place to ensure justice for the victims of the Asawase shooting incident involving the Police.

This is as a result of alleged pestering and agitations by the families of the victims and the communities due to the perceived lack of action and injustice on the part of the government, as revealed by Mubarak Mohammed Muntaka, Member of Parliament for the Asawase constituency and Minority Chief Whip.

He warned the House that any minor incident “may detonate the already fragile peace in the communities”.

He therefore called on the House to invite the Minister for the region to “come to this House and brief us on the happening and the measures put in place so far to ensure that justice is not only done, but seem to be expressly done.

Mubarak Mohammed Muntaka, told the House that the committee set up by the regional minister to look into the issue has since finished their work and submitted their report to the minister on September 17th, 2018 after a two week extension of their mandate.

He reminded the House that the Regional Minister inaugurated the 5 member committee on July 30th, 2018 to independently look into circumstances that led to the occurrence.

He further revealed that when the family received the autopsy report on all the bodies, the committee together with the affected families and the communities agreed and buried the dead victims on September 5th and 8th, 2018 for the Moslems and Christians respectively.

The Ashanti regional Police command on July 13th, 2018 announced and displayed bodies of 7 individuals who they suspected were armed robbers after alleged gun exchanges with them at Ayirebikrom near Manso Nkwanta leading to their death. 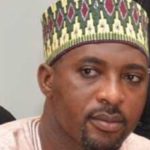 The incident left families of the deceased traumatized stirred confusion, as they protested the killings, insisting they that the Police wrongfully gunned down their 'innocent' relatives.

The Minority Chief Whip further extended his condolences to the bereaved families and the communities involved, calling them to “remain calm and patient whilst efforts are being made to ensure justice is done”.

He further pleaded with the elders of the communities involved to “continue to hold the community together”, and also to know that “such issues can only be resolved in a peaceful manner”. 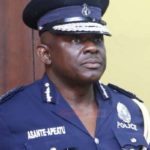 He further appealed to government to “do whatever they can to ensure that the peace prevailing is maintained.

Ambrose Derry, the Interior Minister assured the House that “the government would pursue the matter in a manner that would ensure peace”, and that “government would also ensure that justice is done”.

He further extended condolences to the bereaved family.