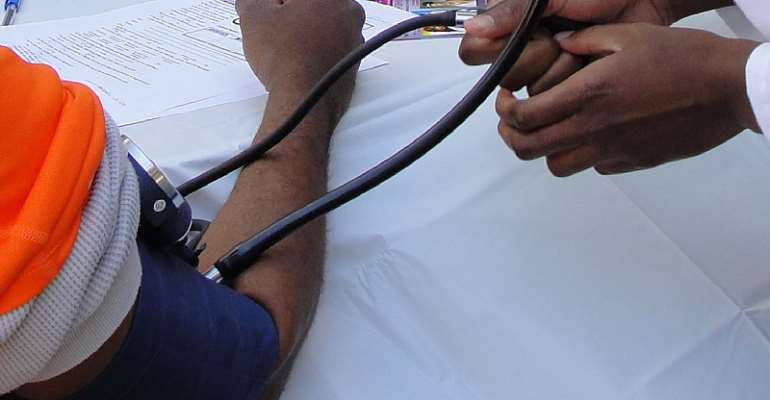 The Rotary Club of Kumasi East, (District 9102) has pledged its resolve to lead in the fight against the rampant spread of cervical cancer which is killing more women in the country in recent times.

Mr Kwadwo Dei-Agyeman, the newly elected President of the Club, said the main focus of his tenure in office would be to mobilize members and resources to create mass awareness, offer free screening and treatment of the disease to women, especially in rural and deprived communities to end the needless deaths.

Mr Dei-Agyeman made the pledge in his acceptance speech at a handing over and swearing-in ceremony for the newly elected executive members of the Club in Kumasi.

Mr Dei-Agyeman, said more women were losing their lives to cervical cancer and it was time all humanitarian organizations came together to support the Ghana Health Service to control that health burden.

He also pledged to work to increase membership and build an enduring image for the Club.

Dr. Rudolph Kantum Adageba, the outgoing President, commended members for their continuous support and cooperation which ensured the successful implementation of various initiatives of the club.

He called on members to be a source of inspiration to others and to the less privileged, they should bring positive change to them.