Do Not Develop Structures Around Electricity Pylons And Transformers 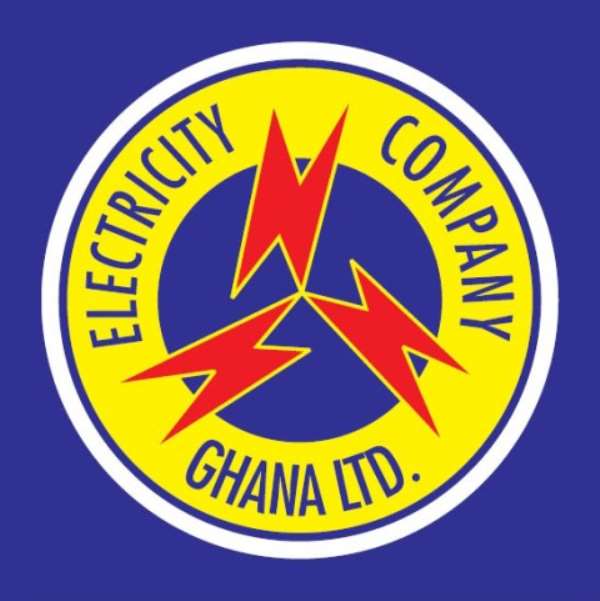 The Western Regional Engineer of the Electricity Company of Ghana (ECG), Alhaji Ibrahim Yakubu, has cautioned the public to desist from developing structures under and around electricity pylons and electricity transformers.

He also advised against the stealing of electrical cables of the Company and tampering with transformers and other ECG installations.

He said it was unfortunate that people put structures directly under high tension cable whiles some people also dry their clothes on transformers which he described as risky and dangerous.

Alhaji Yakubu, gave the advise when he briefed members of the Western Region Energy and Petroleum Media Network on the actions taken by the company against the operations of a washing bay located under a high tension cable near the Takoradi Secondary School in the Effia-Kwesimintsim Municipality.

He said the power supply to the washing bay, which got a permit to operate a mechanised borehole, and now operating as a washing bay, had to be taken off since it posed a danger to both the operators and clients of the bay for fear of someone being electrocuted in the process.

The Regional Engineer said a committee had been set to investigate the matter as an interim measure pending the outcome of the committee's report, power supply to the facility would to be taken off.

Alhaji Yakubu said as a long term measure, his out would intensify its education on the dangers and risk of people putting up structures around High tension cables and urged the media to partner the company by giving them relevant information that would lead to the curbing of such dangerous acts.

He commended the members of the Media Network for the bold decision to interact with the company and said his outfit was always ready to work with them.

He said everything would be done to identify unauthorized structures built along high tension cables and other ECG Installations in the region and put in place the necessary measures to stem any disaster.

Covid-19: Some recovered victims having erectile dysfunction...
13 minutes ago