How Honest Is Anas? 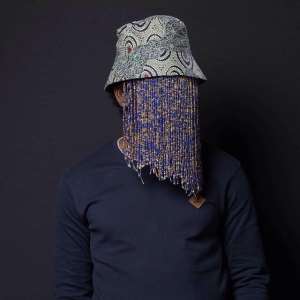 1. His motivation
The way we ought to function is found in the laws that govern us. Thus, anyone fighting corruption is very much concerned about us, (how we function), since we’re the reason for the establishment of the law. Anas is driven by how we malfunction in this country (you’ll see it in his videos). That’s what drives him time and time again to investigate corruption. He knows what a malfunction would eventually do to us: it would break us apart. This brokenness is what he’s fighting for each time he’s out there investigating corruption. I have watched many of his interviews where he literally breaks down at how we are malfunctioning. No one would ever know how he feels for this country. Not even me.

3. His dedication
First, is his motivation and then, is his way.
I don’t think any of this would have been possible without his dedication. Anas is truly dedicated to this particular cause of fighting against corruption. He would do anything to make sure he fights against it. But if we’re the drive to his fight(check point number 2), then he wouldn’t just do anything. Whatever he would do would have to conform to his drive. I think he has done just that. And that’s why I think he’s honest!