Two Russians In Court Over Kidnapping 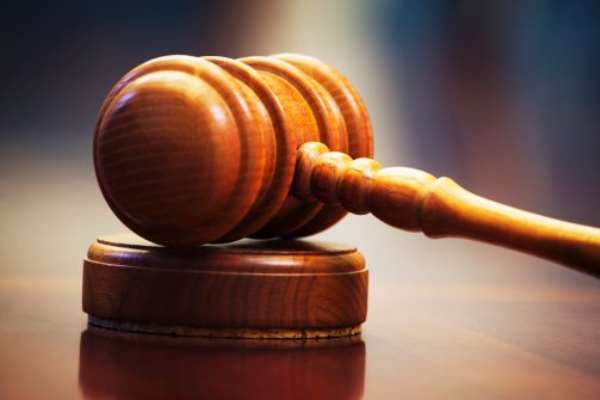 Two Russians who have been accused of kidnapping two persons at East Legon and kept them for several months have appeared before an Accra Circuit Court.

Musa Musaev a businessman and Rizakhan Suntasov a driver have been accused of kidnapping Ramasui Kafarov and Anen Kafarov, Managing Director and employee respectively of Geo-Professionals Services Limited.

Musaev and Suntasov who have been charged with conspiracy to commit crime, two counts of kidnapping, have denied the charges.

The court presided over by Mrs Abena Oppong Adjin-Doku has admitted them to bail in the sum of GH¢500,000 with four sureties each one to be justified.

The court has further ordered them to deposit their passports at the court's Registry.

Masaev and Suntasov are to reappear on August 29.
Mr Ralph Poku Edusei, who represented the accused prayed the court to admit them to bail since the facts did not support the charges adding that the facts which were cooked were full of inconsistencies.

According Mr Edusei the charges levelled against his client was bailable and the accused have people of substance who would stand as sureties for them.

He raised questions over the Police assertion that his client Masaev who left Ghana in 2010 returned to 2018 to allegedly kidnapped the two victims in the case.

Deputy Superintendent of Police (DSP) Mawunyo Nanegbe opposed to bail saying if the accused were granted bail, they would interfere with police investigations.

According to DSP Nanegbe, the accused committed the act of kidnapping with some other Russian nationals who were currently at large and the police were on the manhunt for them.

Prosecution's case was that the accused allegedly kidnapped the two victims at East Legon on August 8, last year and kept them till April 2018.

Prosecutions said the accused and their accomplices kept the victims at different locations, subjected them to severe beatings which resulted in injuries.

The accused and their accomplices however demanded $18 million before releasing the victims.

On October 31, last year whiles the victims were in the hands of the alleged kidnappers, Ramasui, one of the victims was compelled to execute a Power of Attorney to one Adam Edeibed to dispose all his properties comprising his business, six luxurious vehicles, and a jewellery shop.

Prosecution said on April 20, this year the two victims managed to escape and sought refuse at the Russian Embassy and lodged complaint with the Police.

On July 17 this year, the Police through intelligence managed to lure the accused and rounded them up.