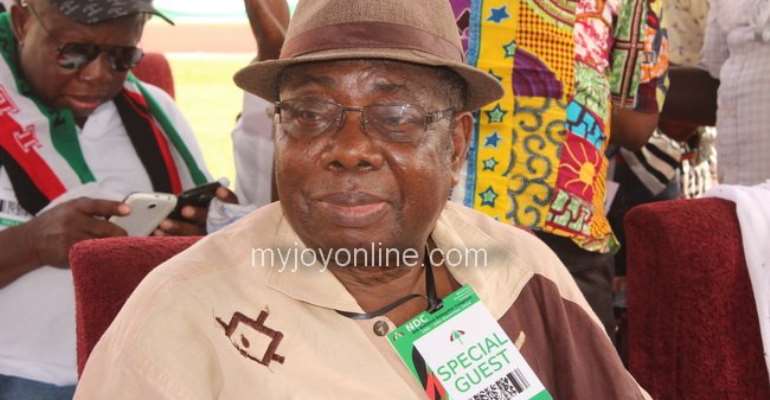 A former Diplomat, James Victor Gbeho, has rallied National Democratic Congress (NDC) to support the candidature of Prof. Joshua Alabi to become the flagbearer of the party going into the 2020 elections.

“My brother (Hon Ken Dzirasah) and I sat down one afternoon by the riverside in Sogakope. We thought a lot about our party. We thought a lot about the younger generation. And we asked ourselves who can lead us now? After consultation, we agreed that our best hope was in no other person than Professor Joshua Alabi,” Ambassador Gbeho declared at a meeting with party loyalists in Ashaiman in the Greater Accra Region.

Current and upcoming campaigns to get a candidate to lead the largest opposition party is heating up as factions have started declaring support for their preferred choice. 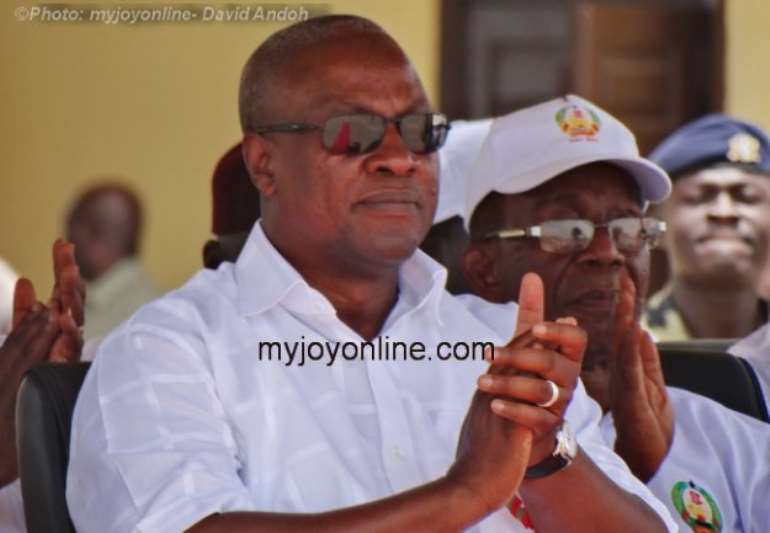 According to Ambassador Gbeho, a former Second Deputy Speaker of Parliament, Prof. Alabi himself, has been a member of the vehicle that the June 4, 1979 “Revolution brought to take the country forward," is well known among the base of the party and represents a credible image for the NDC.

“He has served in many capacities, Minister, regional Chairman, Chairman of Boards, and so forth. And he is in contact with people who know Ghana well abroad and who would cherish the opportunity to work with us on the Socialist International level,” he recounted Alabi’s achievements. 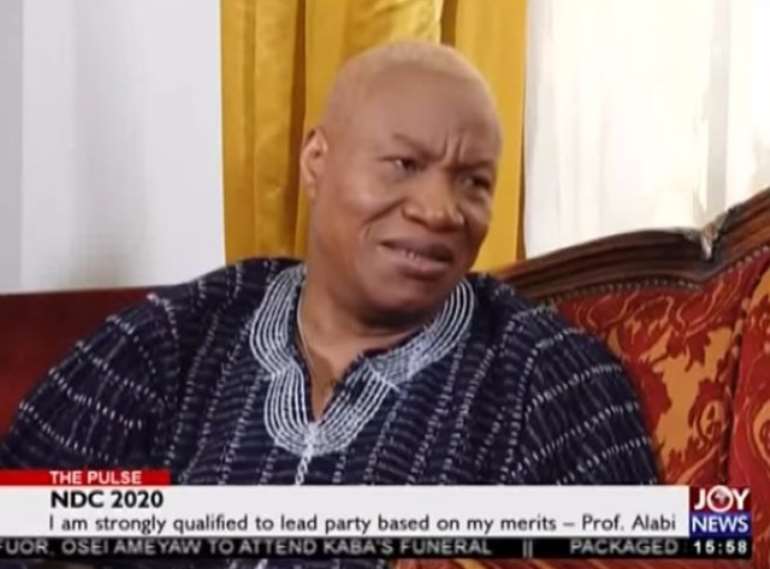 “So let us just not follow somebody because he looks nice. Joshua Alabi has proven to us that he is somebody who can manage things. Regional Minister, Chairman of Boards and even the university he went into, IPS, as an institute, but today, it is an enviable university which no other university can compare,” the former Foreign Minister added.

NDC urges supporters to remain calm ahead of election petiti...
8 minutes ago