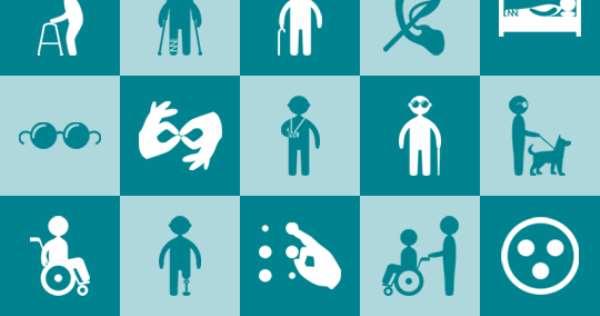 Non-Governmental Organizations in the Volta Region working on various forms of disability are to engage Municipal and District Assemblies on enhancing inclusiveness of persons with disability in local governance.

Ms Kerry Brown, Director, Kekeli Foundation, at a stakeholder meeting in Ho said though PWDs, comprising 10 per cent of the country's population have their rights enshrined in the constitution, they hardly enjoyed them, hence the engagements with stakeholders.

'Although their rights are guaranteed in both the constitution and international conventions, in reality, these provisions have offered them very little protection against discrimination', she said.

Ms Brown said Act 715 spelt out safeguards for PWDs on issues of rights, access to facilities among others but the reality on the ground is different.

She said they were meeting the Assemblies on the issue of accessibility as stipulated in the Disability Act to make all public buildings accessible to PWDs.

Ms Brown said a large number of public basic schools lacked good quality facilities to cater for disabled children who form a significant portion of school dropouts in the country.

She called for increased awareness creation on issues of PWDs and called on policymakers to help enforce such laws at the local level.