Amissah Arthur To Be Buried At Military Cemetery 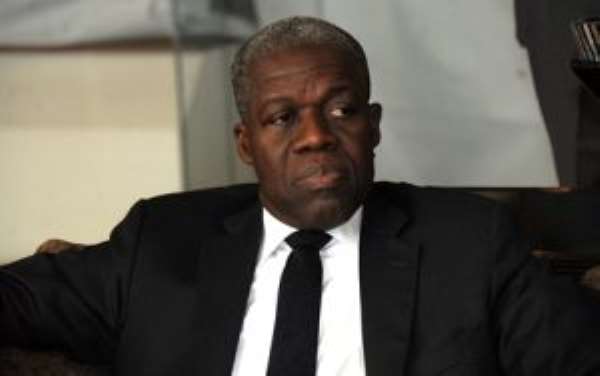 The family of the late Vice President Kwesi Amissah Arthur has announced that the former vice president will be buried at the military cemetery at Burma Camp in Accra.

Mr. Amissah Arthur’s mortal remains will be laid in state at the foyer of the Accra International Conference Centre for filing past by the general public on Thursday 26th July, and burial service held on Friday 27th July after which he will be laid to rest.

The former vice president passed away at age 67 when he collapsed at a military gym on the 29th of June 2018.