Anas Shows Us That the G in Ghana Stands for "Greed" 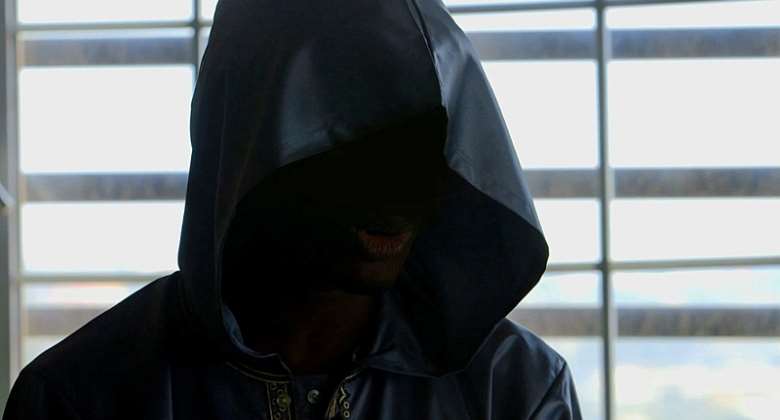 Most of Anas's investigations have been about corruption in Ghana. And it is usually corruption in high and mighty places. It has been the corruption of people who want much more not people struggling to eke out a living.

Of course no corruption is harmless or insignificant but if a badly-paid trotro driver lies to the owner of the trotro that he made 80 Cedis instead of 100 Cedis so that he can have enough to pay his son's school fees, it is corruption. It is inexcusable but it is not greed.

Greed is an "excessive desire to acquire or possess more( especially more material wealth) than one needs or deserves," according to the dictionary, WordWeb. What Anas lays bare is not mere corruption, it is extreme greed otherwise called avarice.

Consider: in #Number 12, Kwesi Nyantakyi a wealthy lawyer and banker and GFA president and businessman and owner of a football club , is seen taking bribes with relish. I sense greed. It is greed to me. It is not an act to survive. It is in his own words a desire to "take over the country", of course, with his collaborators.

So you may ask how about the referees?It's greed, even if less in scale than that of Mr Nyantakyi. All of them( and I stand to be corrected) are professionals in one field or the other but are only engaged in refereeing as a second job.

What Anas does is to show people who have an appetite for an unbridled accumulation of wealth. He shows people who are supposed to be thoughtful engage in mindless greed.

From managers of children's homes pillaging donations to customs offices facilitating smuggling to cocoa to judges accepting not-so-plum bribes in exchange of justice, we are confronted with greed. We see rapaciousness-- acts of excessive greed.

So maybe greed should be criminalised. We should isolate greed from corruption and designate a much severer punishment for it.

But for now Anas shows us that the letter G in Ghana is for stands for greed( and maybe "grasping".)