University Of Ghana: Students To Pay 2016/2017 Fees As Parliament Fails To Approve Fees For 2017/2018 Academic Year Several Months On 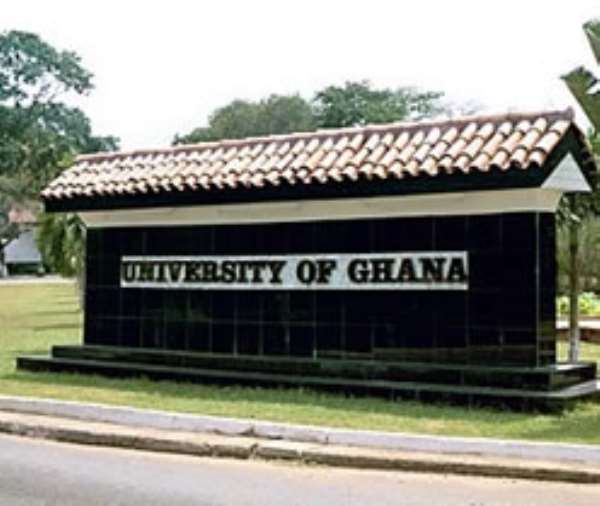 It further urged students to “note that the deficits that may appear on the MIS web are as a result of structural measures by the University to avoid conflictual figures, in the event different resolutions are passed by Parliament.”

It is worthy of note that the 2016/2017 fees were not approved by Parliament.