Let’s Not Mince Words On The NSS Insurance Policy Imposition; It Smacks Of Colonial Exploitation! 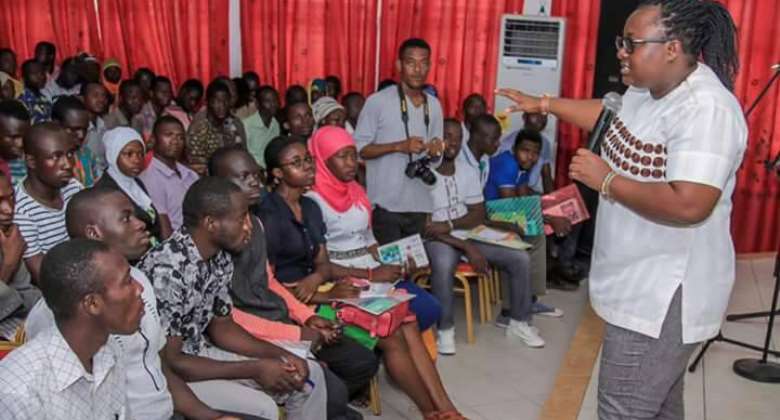 That after much dithering, the NSS imposed an insurance policy on national service persons is a perfect example of how Ghana’s former colonial masters handled the affairs of its colonial subjects.

The colonialists acted on the presumption that their subjects were hopelessly, despicably unenlightened and therefore needed to be saved (from themselves in many instances). In the poetry of imperialists like Rudyard Kipling, the colonial subjects were ‘half-devil, half-child’ and therefore constituted the ‘white man’s burden’.

Arrogating a divine mandate to themselves, they proceeded to take action, heartlessly exploitative action, which included ruthless imposition of taxes and fines, the foisting of bills on them, and the exemplary flogging of ‘errant’ subjects. But this action needed a semblance of legitimacy. So they sought the services of native lackeys who then ‘voted’ such exploitation as not only timely but indispensable.

The colonialists, later, after much cogitation ( or shall we say much thoughtlessness) stripped their subjects of every humanity; they concluded that even ‘the most enlightened’ were still incapable of deciding on what was good for themselves and then went ahead to violently force their life-saving ideas down the throats of everyone. The fact that the management of the National Service Scheme chose to impose this policy on a group of Ghana’s population that has received a tertiary education underscores this point.

The management, having convinced themselves of the docility and malleability of even Ghana’s most educated, proceeded to impose the policy after considerable prevarication. The most plausible kind of mindset that can lead to such a decision is a colonial mindset. It is a mindset that, first of all, judges others as pathetically unreasonable, and as lacking the capacity to reason. It then judges itself as the best, all-encompassing, immutable and irrevocable, licensed by God. This mindset ultimately concludes that the people to be ‘saved’ are so bereft of wisdom that no amount of explaining or dissection can ever get them to understand---that they are being saved.

But like the colonialists, they forgot that the human spirit is resilient, that the universal ability to separate right from wrong, good from bad, is irrepressible. They forgot of the ever-changing nature of time. They even forgot that law courts existed. The only things they seemed to remember were profits and the corrupting ‘we-can-settle-it-amicably’ posturing. And that’s why they are seeking an out-of-court settlement, having been forced to back down.