How Sports Minister Dragged His Deputy Into Visa Scandal 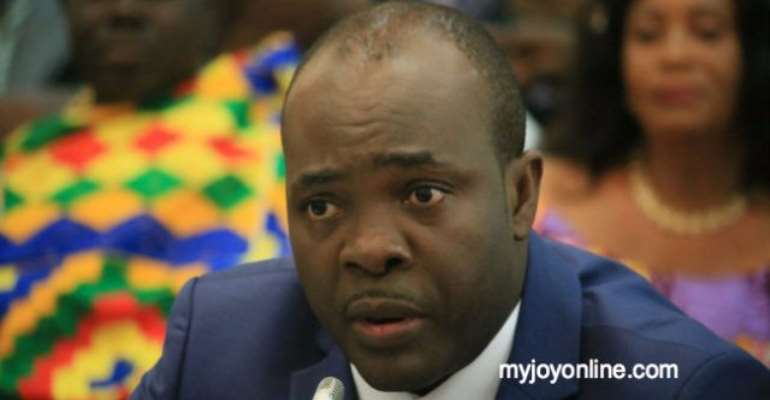 Abdul Malik Kweku Baako on Saturday gave details of how Youth and Sports Minister, Isaac Kwame Asiamah, forcefully pulled his subordinate into the scandal that engulfed the country’s participation in the 2018 edition of the Coomonwealth Games in Gold Coast, Australia.

According to the Editor-in-Chief of the New Crusading Guide newspaper, Isaac Kwame Asiamah, in a report to President Akufo-Addo, recommended the suspension of Pius Enam Hadzide, although the Deputy Minister was innocent of any involvement in the scandal.

Mr. Hadzide, together with Acting Director-General of the National Sports Authority (NSA) Robert Sarfo Mensah, were suspended after preliminary investigations into how some 60 persons were arrested for attempting to enter Australia under false pretences in the ongoing 21st Commonwealth games.

The statement further states that Board Chair of the NSA, Kwadwo Baah Agyemang and the Chef-de Maison for the Commonwealth, Mr Mohammed Sahnoon have also been recalled from the games village to assist in investigations. 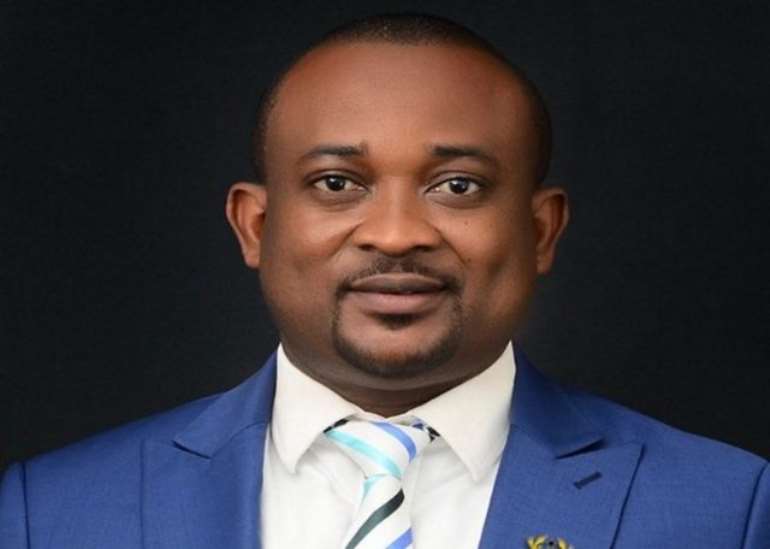 Pius Enam Hadzide
However, addressing a gathering of New Patriotic Party faithful ahead of last Saturday’s delegates’ conference in Koforidua in the Eastern Region, the President announced reinstatement of the Deputy Minister and the NSA Board Chair after the investigations exonrated them.

Speaking Saturday on Newsfile on Joy News TV, Kweku Baako disclosed details of a May 12, 2018 memo from the Sports Minister and addressed to the President, in which “he [Asiamah] actually recommended that the deputy Minister for Youth and Sports should be suspended”.

Baako read excerpts of the Minister’s memo:
“After meeting with the GOC [Ghana Olympic Committee] officials on 5th April 2018, I emplaned to Ghana. On arrival at the Airport on 6th April, 2018, I came straight to the office and called the deputy Minister and the Director-General of the NSA to my office for a meeting. At the meeting, the Director-General admitted that he caused four names to be inserted in the list while the Chairman of the NSA Board [Kojo Baa Agyeman] added five people.

“The Deputy Minister denied any wrongdoing on his part although many of those deported have implicated him. It is rather sad that members of the NPP [governing party], who have been entrusted with the responsibility f serving the nation, should put their parochial interests above that of the nation.

“Although the Deputy Minister has denied any wrongdoing, it is difficult to understand why the Chairman of the International Games Committee [Deputy Minister] did not know that the Director-General of the NSA and the Board Chairman of NSA had caused some names to be inserted in the accreditation system.

“It is therefore unacceptable for the Director-General and the Board Chairman of the NSA to say that they caused to be inserted only four and five names respectively. Indeed more than 60 Ghanaians were detained in, and deported from Australia. The question is who facilitated the acquisition of the visas and the accreditation for the rest of the people and how did these people escape the attention of the deputy Minister if he claims to be innocent,” the Minister quizzed in the memo, as read by Kweku Baako. 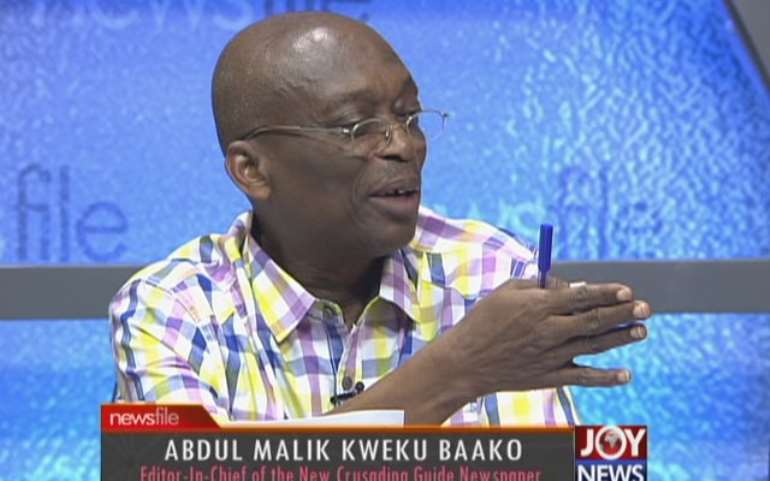 The veteran writer wondered if the Sports Minister would be comfortable to work with his Deputy again following the failed “determination to drag in the subordinate...”

“I realise that the superior was unfair to the Deputy…I wonder how the Minister of Youth and Sports is feeling right now in the wake of the restoration of these two gentlemen,” he told host, Evans Mensah.

He said an interim report from the Presidency detailing why the two gentlemen were cleared of wrongdoing, would lay to rest speculation by critics that the investigation was not what it was purported to be.

“In the interim report should be able to tell us why they have been restored…but I’m not the one to teach the president how he should manage his administration,” he added.

Watch the discussion below: