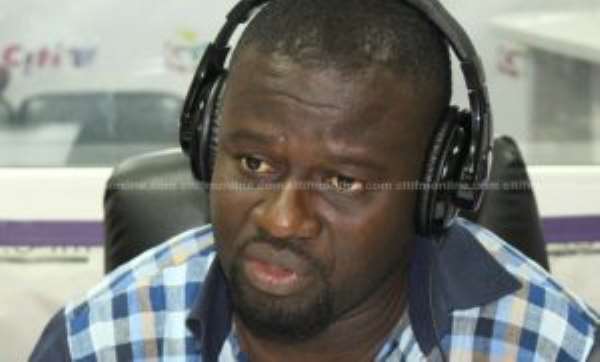 The Chairman of the Parliamentary Committee on Foreign Affairs, Frank Dompreh has defended the Speaker’s decision to prevent North Tongu MP, Samuel Okudzeto Ablakwa from commenting on the recent migrant crisis in Europe.

Mike Ocquaye on Thursday told Samuel Okudzeto Ablakwa that he forfeits all opportunity on the floor of Parliament to make comments on the migrants’ crisis in Europe.

The Speaker said this was due to the North Tongu MP's decision to write a news article in the Daily Graphic, criticizing government's handling of the case of some 29 Ghanaians in a refugee camp in Spain.

Delivering a ruling after a statement from the Foreign Affairs Ministry on the situation with Ghanaians in Spain, the Speaker said the North Tongu MP's conduct was unacceptable.

“When he [Ablakwa] had the chance, he did not go to Ahenfie [Parliament]. Any member who intends to bring a matter before the House, must come to the House and not turn it into a gallery of media play and that is my ruling,” the Speaker said, as he declined the comment from Ablakwa. 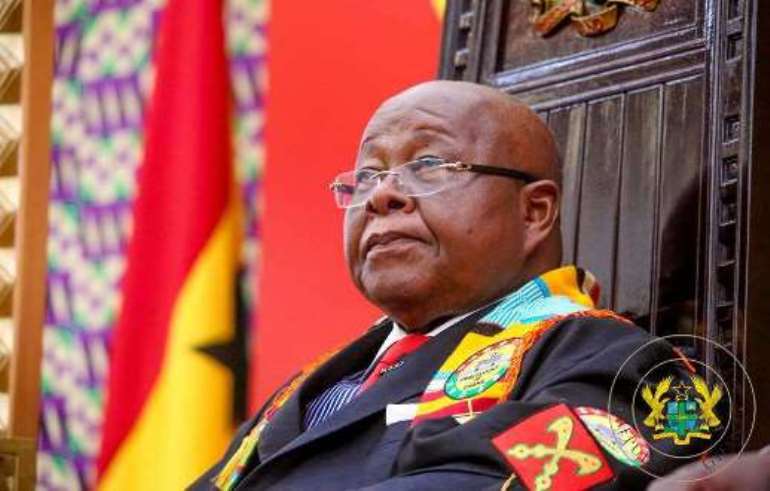 Mr. Annor Dompreh on Eyewitness News sided with the Speaker, saying Mr. Ablakwa failed to follow due process in getting his concerns heard in House.

“First of all, I think you have been in Parliament for some time. You know the Speaker exercises huge powers. If we look at the amendment and standing orders, it remains a fact, and it has to be accepted. It is the Speaker who admits statement. It is the Speaker’s sole responsibility together with the leadership to maintain orderliness. The Speaker can say that for this matter I am referring to leadership. I am surprised at the level at which we are taking this matter..” Mr. Annor Dompreh said.

Mr. Ablakwa, who's the Ranking Member on the Foreign Affairs Committee came back recently from Spain on a fact-finding mission and put together his observations in the said article.

Akufo-Addo, Mahama to wrap-up campaigns with mammoth rallies...
41 minutes ago