Reduce Your Ministers To Save Public Purse Not Travel Ban 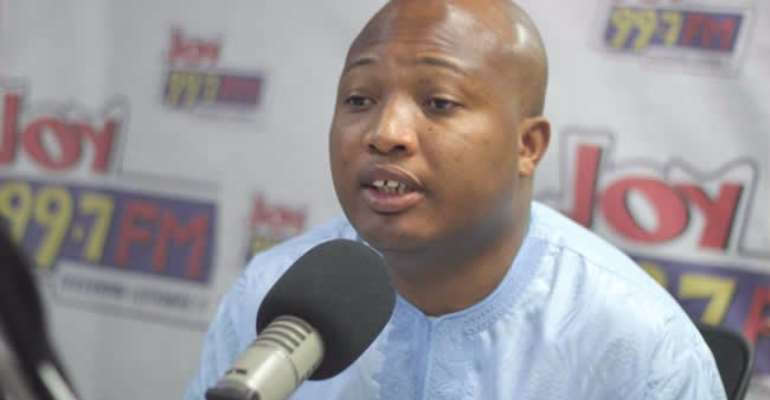 A ranking member of Parliament's Foreign Affairs Committee has said President Akufo-Addo should reduce his 110 ministers in addition to banning ministerial travels to save the public purse.

Samuel Okudzeto Ablakwa said complying to the two suggestions would immensely help in resolving the drain on the public purse rather than merely banning the travels.

“Honestly if the president would want to save the public purse as we have been told by government communicators, then reducing the number of ministers will help a lot,” he said on Burning Issues on Adom FM on Monday.

The North Tongu legislator's comments come after President Akufo-Addo’s directive to ban all governmental appointees from travelling temporarily without permission from the state.

It has been speculated that some government appointees travel at the expense of the state to pursue their personal agenda. Some political communicators have said government must be up and doing in saving the national coffers in that regard.

Adding his voice to such calls, the former Deputy Education Minister said the development smacks of incompetence on the part of the Chief of Staff.

He said Frema Opare's office should be up and doing to curb such a plunder on the public purse with governmental appointees travelling at will.

“This approach is honestly self-indicting especially if the office of the Chief of Staff was working, they would have approved the number of approvals and disapprovals to spell out appointees who will be traveling and not” he said.

Meanwhile, a lecturer at the Kumasi Technical University, Dr Joseph Yensu has lauded the president for taking such a step which he believes would be the best means to check his ministers and all appointees.