Anas Opens Up To Scrutiny 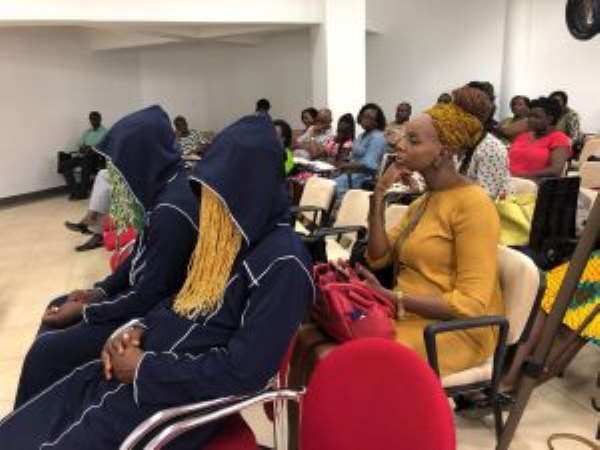 Investigative Journalist, Anas Aremeyaw Anas is open to scrutiny from critics who are concerned about with the methods used in his work.

Speaking at a forum at the University of Ghana on Thursday, Anas said he has always been open to scrutiny, adding that he considers criticism as relevant to his work.

“I have always said that let, not people think that what I put out there should be taken hook line and sinker. Any piece of work I do, I put it out there for critical scrutiny. I have become what I am because of the kind of scrutiny I get from the public,” the investigative journalist said.

Many have questioned the modus operandi Anas deploys in his work, following his latest exposé on corruption in Ghana football.

Some have argued that the laws of Ghana do not condone secretly recording someone and using it as evidence against victims.

One avid critic of Anas' work has been Member of Parliament for Assin Central, Kennedy Agyapong who in a series of media interviews a head of the premiere of the exposé dubbed “Number12” accused Anas of entrapping persons captured in the investigative film.

He described Anas as very corrupt and alleged that he was fond of taking bribes to exempt some persons he captures in his investigative films.

However, Editor-In-Chief of the New Crusading Guide, Abdul-Malik Kwaku Baako subsequently came to Anas' defence, saying the techniques used by his protégé were right.

He indicated that Anas' undercover journalism is recognised worldwide. 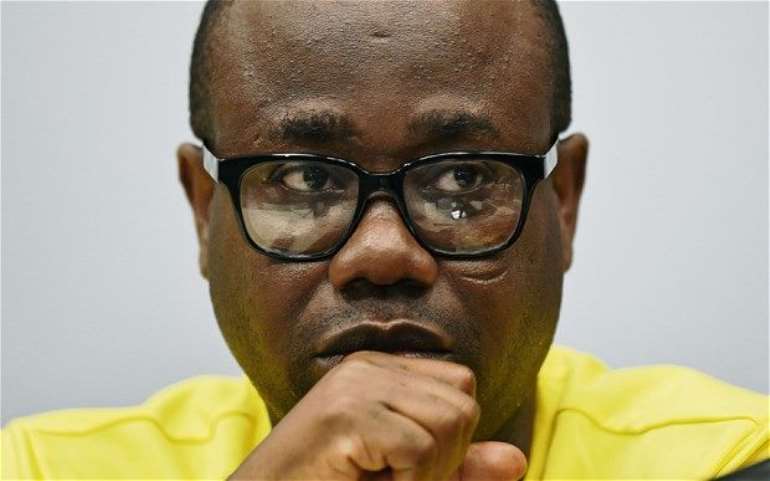 Kwesi Nyantakyi
‘We didn't trap Nyantakyi’
Anas also indicated at the forum that he did not force former Ghana FA boss, Kwesi Nyantakyi to make the damning claims in his latest piece.

According to him, Kwesi Nyantakyi on his own volition made the comments without it being solicited.

“Those who think we just carry the camera and do what we do, it is untrue. We play by the rules that is why we are able to play on the international stage. Again, we will open up ourselves for scrutiny. People have spoken about entrapment and all that… they make specific reference to our encounter with Kwesi Nyantakyi. The man [was] welcomed from the Airport, he gets into his hotel room, and the first thing he tells us is how to scam the GFA, it gives us a proper procedure, something I did not even know and took you through a lecture on how you can form a shell company to fleece money of the investors,” Anas said.

“This was unsolicited. I'm not a football person…People make it seem as if I forced him to speak. He gave me the information. I didn't even ask for it… By the time we could say jack, the man had mentioned and dropped names,” he added.

Kwesi Nyantakyi has lost his standing, and all positions in local and international football after Anas Aremeyaw screened his latest exposé.

Although Kwesi Nyantakyi is serving a 90-day ban from FIFA, Anas wants him banned for life for the misconduct.