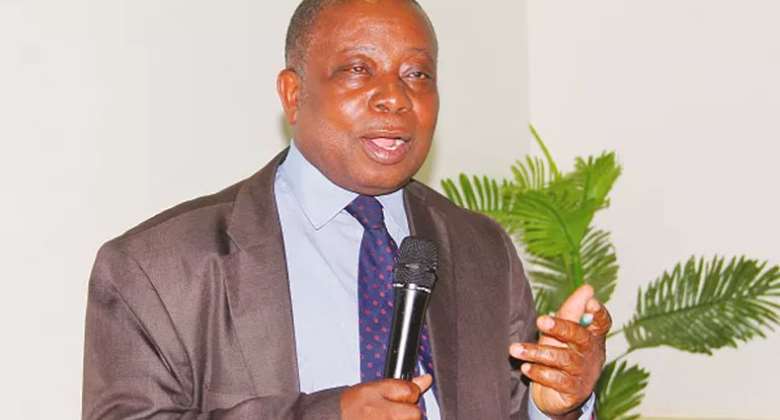 According to him, studies have proven that too much intake of alcohol can have adverse effects on the health status of the individual.

In this regard, he cautioned people who consume too much alcohol to desist from doing so in order to prevent alcohol-related ailments and live longer.

He issued the strong warning during the media launching of the Kumasi City Cancer Project, which is also known as C/CAN 2025.

The C/CAN 2025 project has made Kumasi the first key cancer learning city in Africa and the fourth in world regarding cancer management.

Through the project, Kumasi would be given the needed support to help it reduce cancer mortalities by 25 percent by 2025.

The health minister observed that bad behaviours such as improper eating, lack of exercise and too much alcohol, among others, contribute to people acquiring health conditions that may lead to diseases like cancer.

Mr Agyemang-Manu also warned market women to desist from putting money around their breasts, since such acts can result in breast cancer.

He deflated wide perception that cancer is caused by witches and urged people with the health condition to seek early treatment at the hospitals.

The Mayor of Kumasi, Osei Assibey Antwi, entreated the public to support the project to make it successful.