What The Heck Is This Nonsense About People Who Look Different? 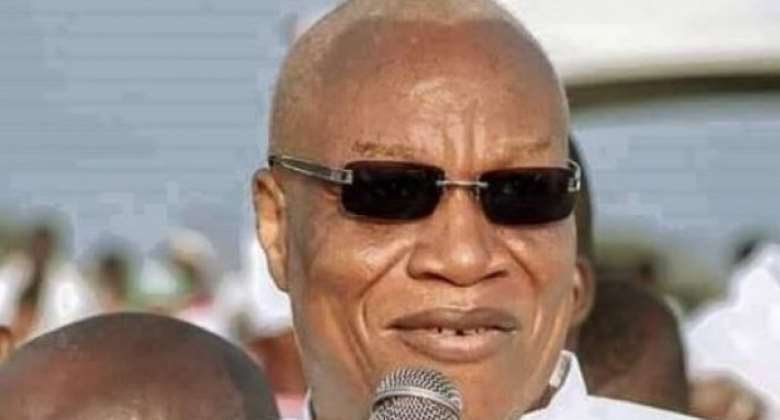 To achieve we must work together. Instead, there is a quiet skepticism in the making. It’s about how people view others who are different. Skepticism should not be a condition for berating others who don’t look like you do. Skepticism should rather be overcome to be informed about how people who are different other than you can help move the nation forward with their intellect, experience and expertise.

It is maddening the way people intend to malign fellow individuals with their genetic defect. It’s disgusting for people to even think about them as being physically challenged. What ignorance! Don’t people get that genetic defect can get into anybody’s relation? Is it even contagious? Surely not!!! And yet people say absolute nonsense about this!

Drilling down, does genetic defect make anyone having brown hair, grey hair at an early age, blond hair, red hair or even ginger hair less of a person? Prince Harry, the British royal has just been engaged. Prince Harry is a red haired dude. Our own Minister of information is a red-haired guy. A very prolific former RTU player, Kwame Danger was a red-haired player. Prof Joshua Alabi, who has done it all and served this nation honorably, is a good individual. Do we think less of these people? So why should anyone think differently about a person with a genetic defect?

The import of this paper is to focus on what these individuals can do for their country and not what absolute nonsense people can say about them. When I read about how people are talking down Prof Alabi’s intention to lead the largest opposition party in the country, I pondered a while and asked these questions:

Did anyone make reference when he was a member of parliament for Ningo Prampram? What about the heavy lifting that he did to bring about peace in the Northern region as the Regional Minister? When Prof Alabi turned IPS into a full-fledged University befitting its status didn’t people notice his hair? Read about him and get informed on the qualities he has to do whatever he wants to do for the nation.

Prof Alabi is a fine gentleman, a family man who is empathetic towards today’s family hardships in Ghana; he is politically astute and progressive at heart. His desire to see a nation united and inclusive of all segments of society irrespective of ‘political hegemony’, clan, tribe or family background is unrivaled. The expressions of Prof Alabi’s heart is what distinguish him from others and it is his unflinching belief that all Ghanaians are created equally, and each has God given talents and skills that ought to be harnessed collectively to build the nation GHANA, that endears him to communities around the country. In his naked words ‘everyone has a role to play to build the GHANA that we wanted’.

The man is a socio-politico-academic icon, a familiar and well revered brand well-known in Ghana. He is brilliant, thoughtful, famously well read with a long stretched history of activism. He has enormous empathy as evidenced by their Foundation that keeps helping the less privileged in society. Above all, he has that overwhelming ability to communicate powerfully and authentically.

He surely is aware about how hungry Ghana is - hence his decision to seek to lead the largest opposition in the country, come 2020. He’s not doing this as a novice. He has endured the cold realities of life having campaigned as a parliamentary candidate before. He is used to the campaign trail which is sometimes replete with relentless pressure and unending indignities.

This is most surreal. He is well tested and will prove the skeptics and the doubting Thomases on all sides of the political divide wrong!