Democracy Sold To The Highest Bidder? 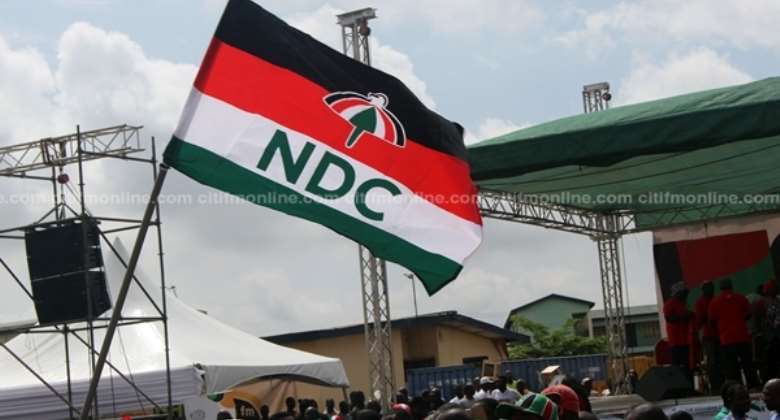 Yes, democracy has lost some of its spark. What an unnecessary shame for the party! Why? If there is one thing to learn from this story, it shows that democracy is being sold to the highest bidder. That democracy will be sold to the highest bidder as a choice for a party flag bearer is as undemocratic as it is insane. As a result, something important has been lost or is being lost – the voice of the people.

Here is the reason why some folks think that the process of pegging the nomination fee at that price is not designed to be a leveled playing field. What we are seeing here is a process designed to prevent the democratic will of the people from prevailing and besides, most quintessential, a precedent is being set which will make it impossible for good leadership material to put themselves forward for consideration in future nomination processes. If this process is not of concern to the party, what else could be of a disappointment to the grassroots than imposing a candidate on them who is not their preferred choice?

It appears the party is no longer the common man’s party. Make no mistake about this! Other contesting parties are going to point to this in the heat of the upcoming elections to discredit us. Where is the party’s culture of iron clad integrity?

Former President Rawlings could not have been wrong on his vituperation: “I doubt if anyone of us who has served with integrity, relying on our salaries can raise these filing fees unless we engaged in some unethical behavior while in office; unless we abused or misused our positions during our tenure.”

Bleooo….. Chairman! See, here is what’s even most intriguing but yet comical; that a fund has been raised for a candidate within 24 hours after the campaign team of the ex-president asked for donation toward his course feeds into an interesting narrative, a line of thinking you espoused: corruption, unethical behaviors, abuse and misuse of positions.

Are the contributors, who are mostly former “employees” guilty of anything and hoping and working and doing all the heavy lifting to stay on the status-quo? Those MPs among the list neglected their first line of duty of first of all consulting with their constituents before committing themselves to their personal agenda and or politics.

Now, more than ever, the party needs the support of all the aspirants’ grassroots loyalty to win election 2020. Therefore, if some of the aspirants pull out of this race as a result of the use of money as a validating pruning factor, wouldn’t it be a recipe for disaster as the party could win the battle and loose the war?