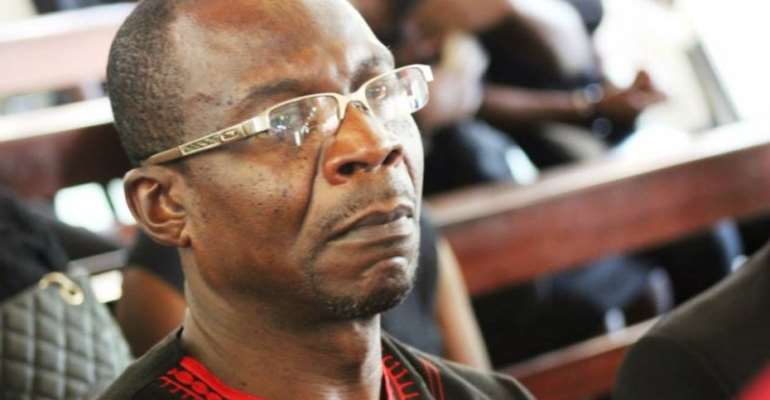 Several says after some journalists were assaulted by security guards of the governing New Patirotic Party [NPP], at the party’s headquarters in Accra, the Ghana Journalists Association (GJA), is calling on the leadership of the NPP to ensure that the culprits are brought to book.

The GJA, in a statement, vehemently condemned the attack and called for immediate action.

Three journalists, including Citi FM's Marie-Franz Fordjoe and two others from TV3 and Ghanaweb, were last week assaulted by security guards at the NPP's headquarters when they were covering a demonstration by some angry party members.

The party is however yet to condemn or take action on the attack several days after the incident.

The GJA thus believes the seeming silence defeats the tenets of democracy on which the NDD was founded.

“We call on the leadership of the NPP to bring the culprits to book to demonstrate abhorrence of such dastardly act. The GJA expects that the NPP, as the ruling party and political tradition founded on the tenets of democracy, will whip its supporters into towing that philosophical line.”

MFWA also condemns attacks
Meanwhile, the Media Foundation for West Africa, has also strongly condemned the attack on the journalists.

The Foundation's Executive Director, Sulemana Braimah, told Citi News that the party's continuous silence on the matter will only encourage the hooligans.

“This is a matter that does not require a party having a meeting before it condemns the action. I think if this goes as it is now without any statement, apology, without any actions taken against the security people who did that, it will only further the culture of impunity, the culture of thuggery that we are witnessing in this country, and it will be extremely unfortunate. The people who abused these journalists are private security people at the party's headquarters. And our expectation is that, at least the party will make a statement and perhaps take an action that will demonstrate to everyone including party security people that people including journalists who seek to engage with the party or make information happening within the premises know.

How it happened
Following up on hints of an ongoing protest at the party's national headquarters in Accra, the reporters headed there last Thursday to follow up on latest developments.

Upon their arrival, scores of the party's members, numbering about 200 from the Ellembelle Constituency in the Western Region, had besieged the headquarters demanding a clean register ahead of the party's internal elections in January 2018.

Whilst filming the happenings, they were attacked by about six well-built men who are security guards at the party's head office.

GhanaWeb's cameraman was slapped, thrown on the ground and kicked mercilessly by the 'macho' men. 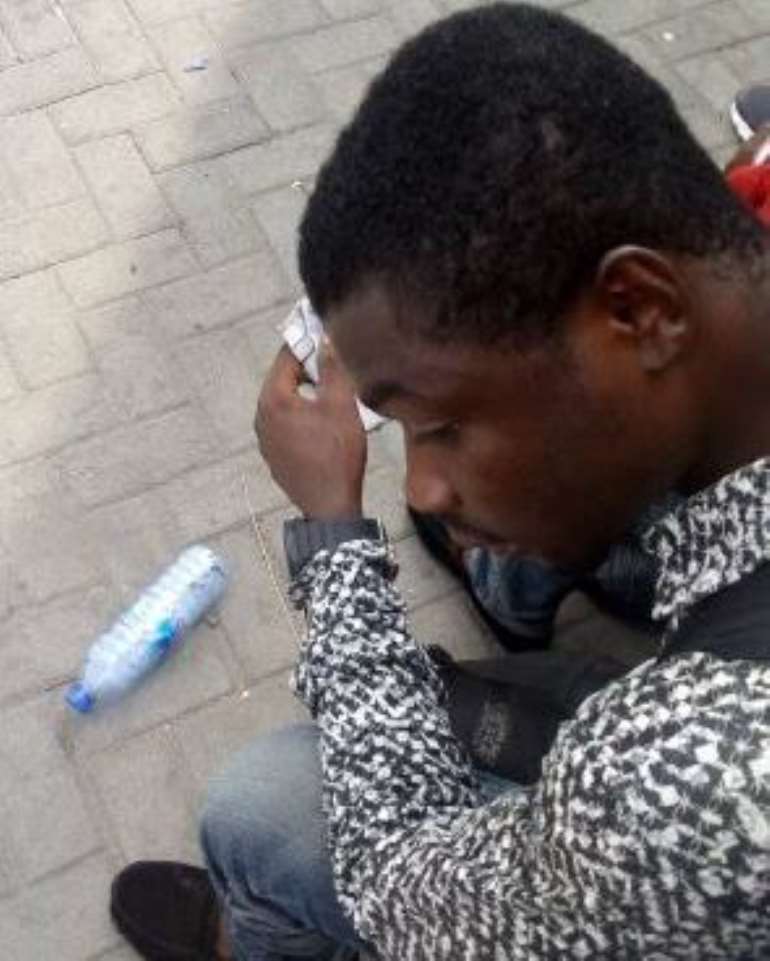 The well-built men slapped and hit GhanaWeb's cameraman to the floor.

When the issue was reported to the NPP Deputy General Secretary, Sam Payne upon his arrival at the scene, he retorted that, “no one asked him [the reporter] to come and film” and walked away.

Efforts by onlookers and the protesters were simply insufficient to calm the anger and energy with which the security guards were manhandling the cameraman.

TV3's reporter earned slaps, after which his phones and other equipment were seized.

Citi FM's reporter was also attacked by a female party loyalist and the 'macho' men. Her spectacles were broken, whereas her phones and bag were seized. She later was given back her items.

The Ellembelle protesters, who tried protecting the journalists, were also attacked.

Election 2020: Only Uniform Personnel Will Be Deployed – Gha...
30 minutes ago