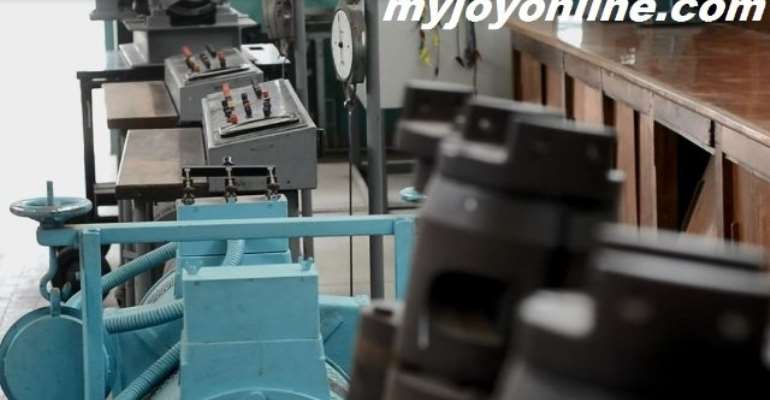 The Kwame Nkrumah University of Science and Technology College of Engineering is taking steps to replace obsolete training equipment.

Provost, Professor Mark Adom-Asamoah, says many of the college's laboratories for the over 40 programmes have become outmoded.

In addition, limited space to facilitate the training of students is a major problem.

"We needed laboratory equipment to the tune of over €20 million. We've been able to use €5.6 million of our Internally Generated Funds to acquire part of the equipments which means that only a quarter of our needs have been catered for," he explained.

Hundreds of qualified applicants had to be turned away for lack of space at the college which has the highest student population of 5, 400. 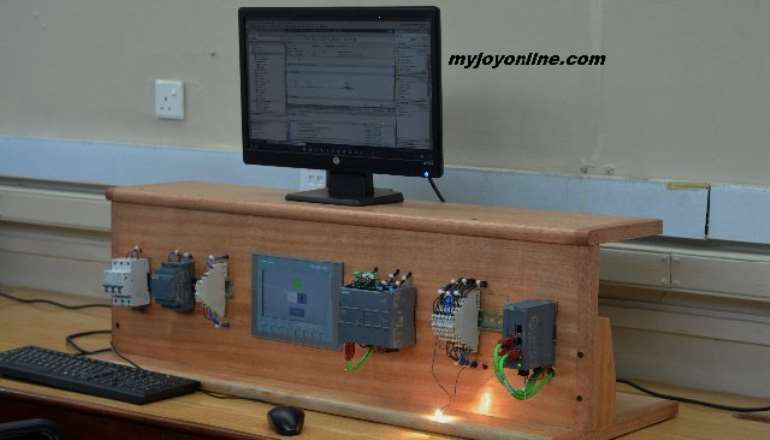 The Simatic S7-1200 Automation Solution Kit which is part of the company's corporate social responsibility will enable students to simulate automation processes for a wide range of industries such as manufacturing, mining, food and beverage production, among others.

Siemens will also sponsor foreign training of two professors of the college.

The two parties have already signed a Memorandum of Understanding to that effect.

The company, based in Germany is represented in 200 countries with over 350,000 workers scattered across the globe.

Siemens' footprints can be found in energy, digitalization, industrialization and automation and other technology-based functions. 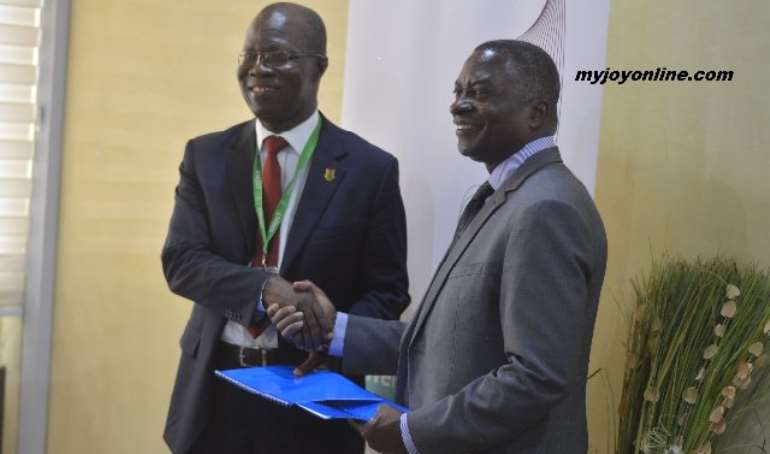 Country Manager, Edmund Acheampong, says the donation follows an assessment of the needs of KNUST by Siemens team in February this year.

"We seek a strong partnership with the university during which we would be able to support with the setup of laboratories that would be used to train students at the university," he said

According to him, Siemens has a plan to provide modern training technology that would make students readily-cut for employment when they leave school.

"We plan to support the university by providing equipment at the labs that would enable the university to train students using current technology that is being used in the industry and the purpose of this is to make the students readily employable when they leave the university".

A memorandum of understanding between the KNUST and Siemens has been signed to that effect.