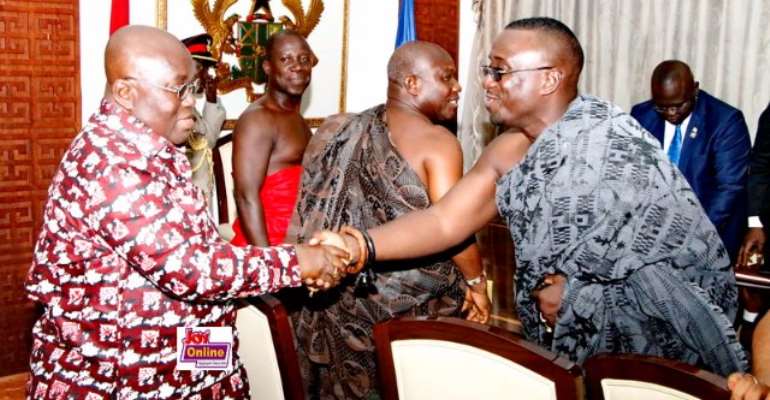 A family delegation of the late Kwadwo Asare Baffour Acheampong has officially informed President Akufo Addo about the death of the late Multimedia broadcaster and host of the Asempa Fm's late afternoon political show Ekosii Sen.

The nine member delegation which was led by the chief of Akwamu Adumasa Nana Ansah Kwao (IV) handed an invitation to the president at the Flagstaff House. 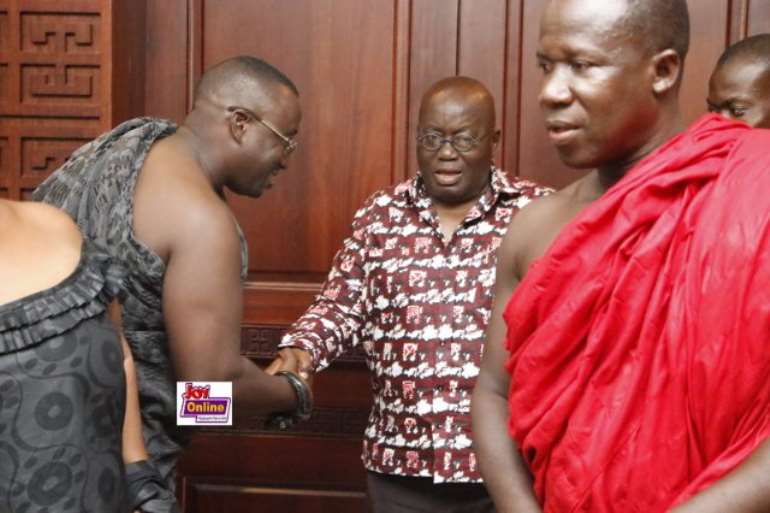 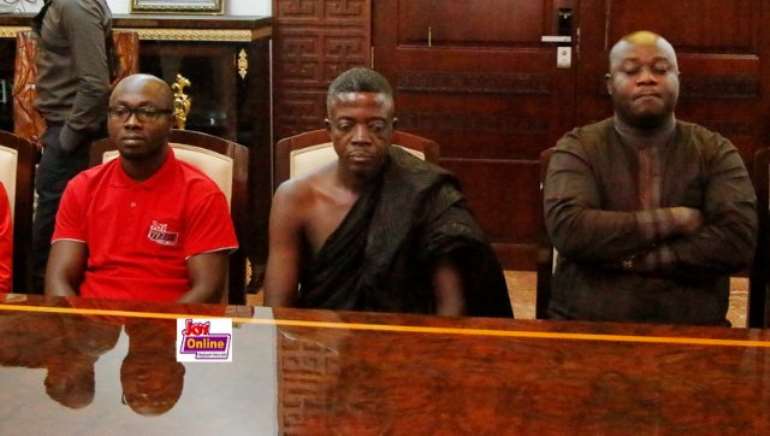 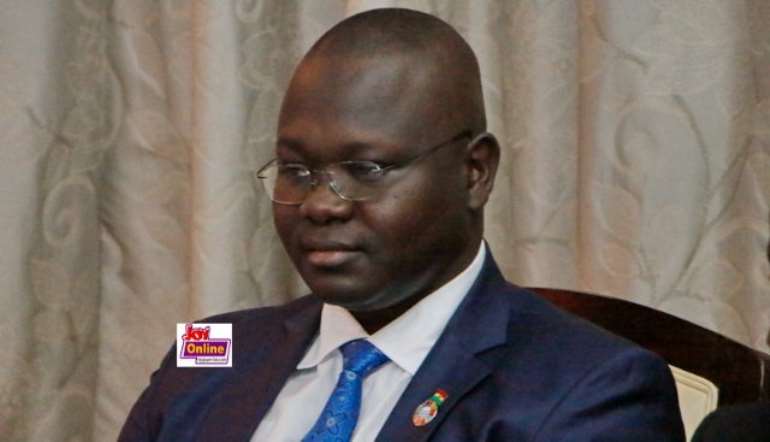 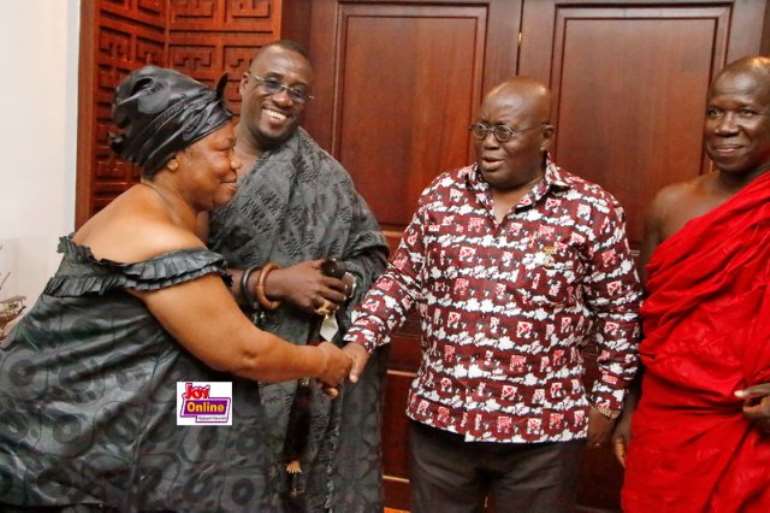 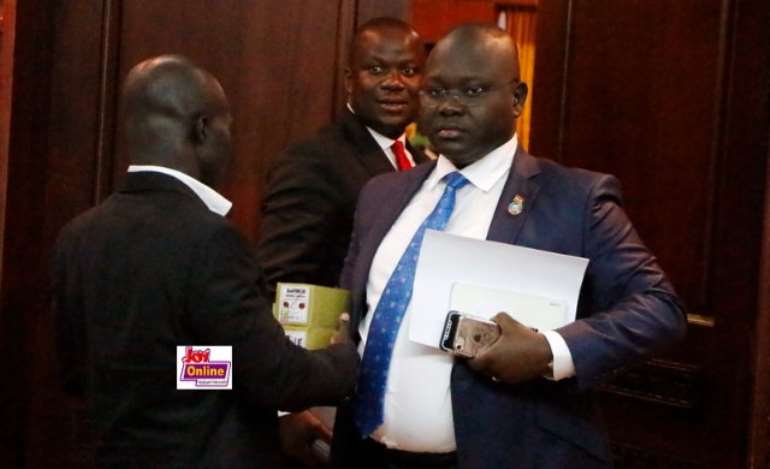 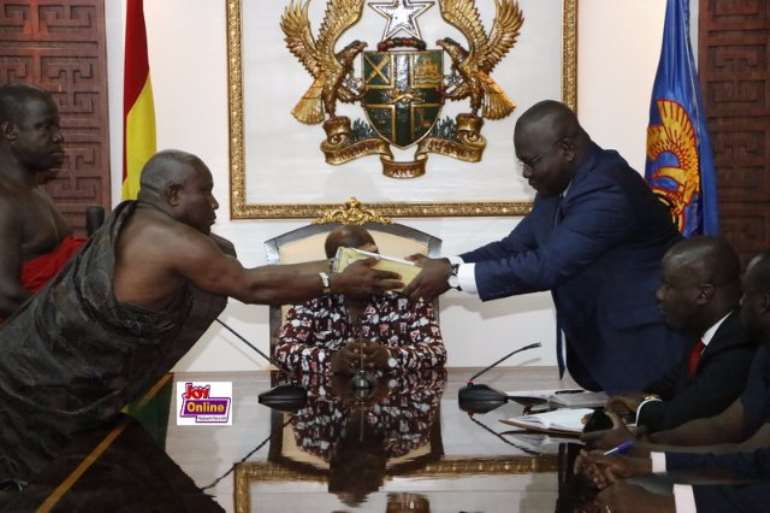 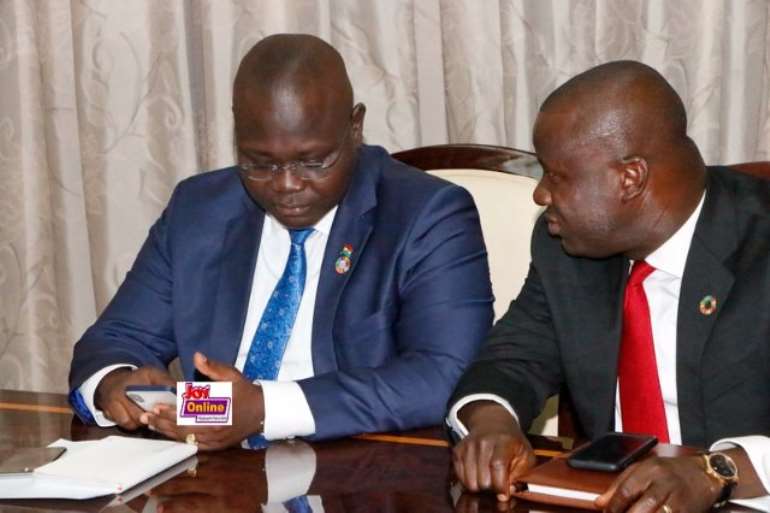 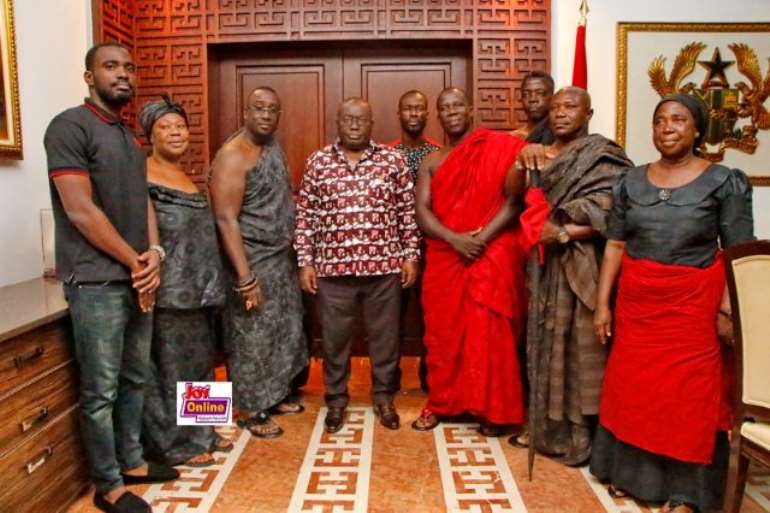