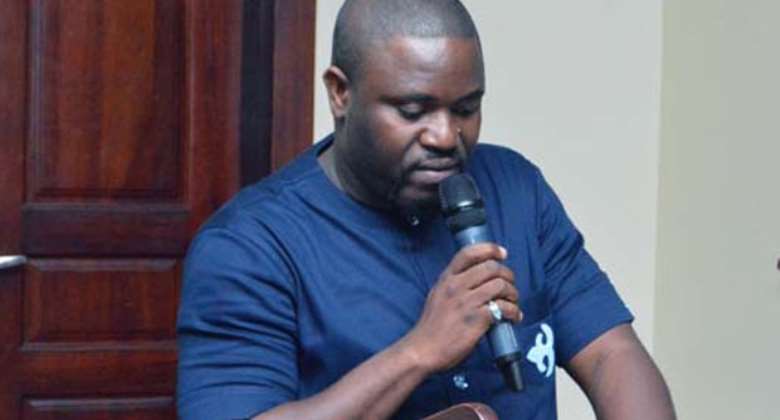 A renowned non-violence conflict reconciliation expert Nana Yaw Osei-Darkwa has commended the youth of Dagbon for their actions over the past few weeks, calling for an immediate end to the protracted conflict in Dagbon.

Mr Osei-Darkwa, the certified trainer for the Center for Nonviolence and Peace Studies of the University of Rhodes Island USA, who doubles as Founding President of Youth Icons Ghana, said the protracted conflict would soon end.

“If you see the youth who represent the raw energies and future of every society come out openly to say that they are tired of a situation that represents the dawn of a new era of hope and change,” he said.

Nana Yaw Osei-Darkwa said all right-thinking Ghanaians must throw their weight behind the youth who fortunately are from both gates to continue their non-violent active social change campaign.

“I wish to express my organization’s support of the youth of Dagbon and they need to keep the momentum and not rest on their oars. History teaches us that we shall not be handed freedom just by calling for it, but must insist and fight to the end.”

He said history was beckoning the youth of Dagbon and that the leadership of the youth group must come together because their effort would be celebrated forever and their names written in gold as heroes of the land.

“I call for a more united front of the leadership because there are people who benefit from the protracted conflict who will fight back to ensure they do not succeed.”

“They will try to break your front through mouth-watering offers and if they don’t succeed they will plant people in the group, but I urge the youth to be steadfast and vigilant because I can smell peace from a distance. What you are doing is negotiating your own peaceful future and that of generations unborn.”

The Youth Icons boss called on government and the Committee of Eminent Chiefs to immediately engage the leadership of the youth group who must be involved in the negotiations.”

“I am particularly happy because Youth Icons Ghana, since its inception in 2008, has done quite some work with young people in the three northern regions and indeed the entire country, organising arguably the nation’s most youth based Peace education campaigns in the 1Ghana Peace Campaign in 2008, which had Obour as the Peace Ambassador, the Ghana Peace Campaign in 2012, which organized the Million March for Peace programme, Ghana schools for Peace which gathered about 40,000 young people at the Independence Square to promote peace and the Peace Invasion Pledge of 2016 Blessing Ghana with a Peace Pledge.”