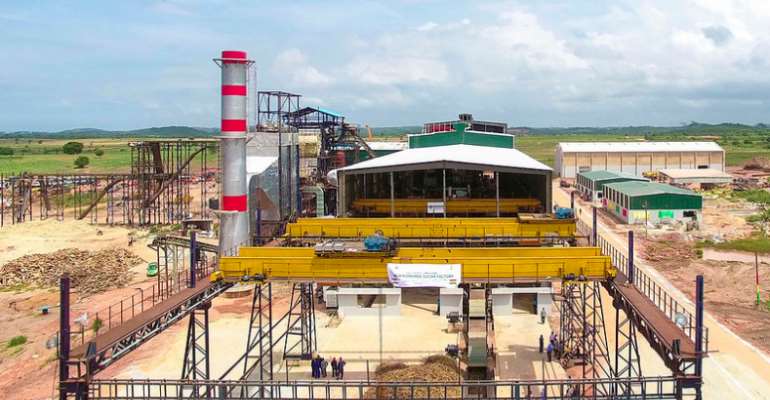 Abidjan, Côte d’Ivoire, November 20, 2017 – A new report released Friday by the African Development Bank (AfDB) calls for the industrialization of the continent with a focus on smart industrial policy, structural transformations and a move towards processing the continent’s raw materials into value added products.

In his introductory remarks, Stiglitz discusses why industrialization remains relevant as Africa enters the 21stcentury. The report provides practical policy advice to African countries on various aspects of industrial policies; looks at the structural transformation needed to pursue labour-intensive manufacturing akin to East and Southeast Asia; reviews criteria for success in building clusters and Special Economic Zones and industrial parks in developing countries; and draws lessons learnt from Ethiopia’s industrial policies, as well as the cases of China and South Korea.

In the report’s foreword, the President of the African Development Bank Group, Akinwumi Adesina, noted that “Africa must quit being at the bottom of the global value chains and move to rapidly industrialize, with value addition to everything that it produces. Africa must work for itself, its people, not exporting wealth to others.”

Rather than follow the economic growth seen in Asia and elsewhere, over the past 30 years, Africa has suffered from stagnation and de-industrialization. The African Development Bank has put industrializing the continent at the top of its agenda. “ Industrialize Africa ” is one of the Bank’s “ High 5 ” development priorities, which includes also “Light up and power Africa”, “Feed Africa”, “Integrate Africa” and “Improve the quality of life for the people of Africa”.

Stiglitz described the kind of structural transformation needed for Africa as one that is “moving towards a green economy, a learning society, and an innovation economy”. He added that “Innovation across the globe is largely focused on saving labour, which goes in exactly the wrong direction. We need to encourage innovation, which is focused on saving the planet and protecting the environment and less involved in saving labour.”

The UN General Assembly, in 1989, proclaimed November 20 “Africa Industrialization Day”. The day is intended to mobilize the commitment of the international community to the industrialization of the continent.