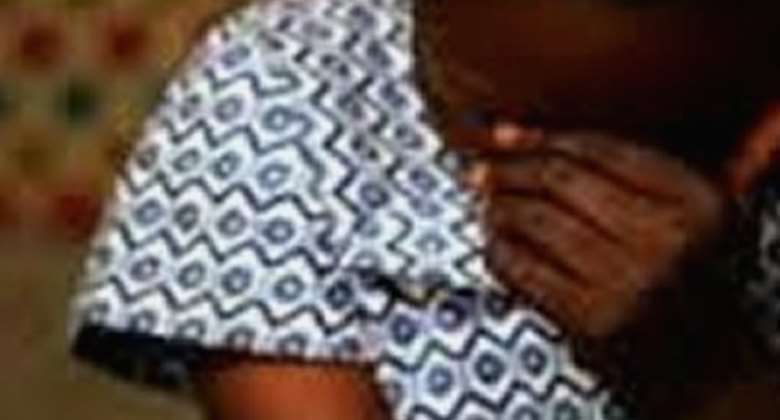 Clinical Psychologist, Adolf Awuku-Bekoe, has blamed rising cases of child sexual abuse on a lack of proactive initiatives by state agencies mandated to protect the rights of children.

“The state has a responsibility to protect children. I think that the state is reneging on its responsibility in terms of its responding agencies; talk about the Department Social Development, talk the police and other agencies,” he said.

Mr Awuku-Bekoe cites the unavailability of a recognised and functioning shelter for abused children in the country as a credible sign that “we are not serious”, in terms of protection of children’s rights.

He has described situation as a “care crisis”, which must be checked quickly.

The clinical psychologist was speaking on A Walk with Jesus, a religious programme that airs on Joy FM on Sundays.

“I want to make a passionate appeal to the President that the centre for managing children’s issues is not holding,” he said.

Joy FM has been focusing on stories of defiled girls with its campaign #JusticeforKids, to help deal with issues of defilement including situations where many girls are left to fend for themselves after their perpetrators are jailed.

The campaign was triggered after several reported cases of alleged rape in the Central regional town of Assin Adadientem including the defilement of a four-year-old by another minor.

Mr Awuku-Bekoe said on A Walk with Jesus although parents have a role to play in preventing child sexual abuse, the state has fallen in its responsibility so much that discussion of the matter now goes beyond parenting.

“We may just address the symptoms if we are only looking at ‘what parents can do’ anytime, but that is at the micro-level...what happens if you report and the police doesn’t handle the report very well..?” he quizzed to say that the responding agencies, including traditional leaders, have a greater role to play to curb the menace.

He urged churches, civil society groups and allied stakeholders to embark on a "massive public education" to arrest the situation.

However, an Elder of the Church of Pentecost, Amos Kevin Annan, who was also a guest on the programme said although the call for state agencies to be proactive is good, parents can also play their part to educate children.

"We cannot throw our arms into despair," he said to buttress the point that an ineffective responding state agency must not mean parents should not play their role.

Accurate statistics on child sexual abuse cases are hard to find, however, a 2016 report revealed that a total of 5,752 children were defiled in Ghana between 2010-2014.

342 of the cases perpetrated by family members of the victims.

Statistics from the Domestic Violence and Victim Support Unit (DOVVSU) of the Ghana Police Service, shows that 1,298 cases were reported in 2014 with only eight of the victims being males.