Another Gas Explosion At Bakery In Mankessim 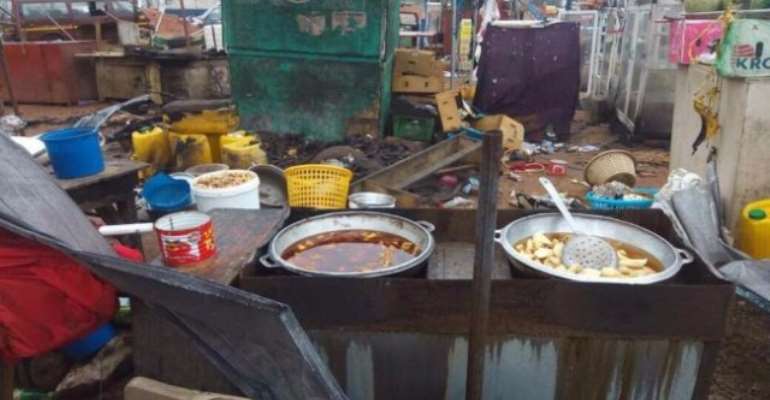 Another gas explosion has occurred at Mankessim in the Central region four days the devastating explosion at Atomic Junction Accra which claimed seven lives, Saturday.

However, no casualty was recorded except for the destruction to property worth thousands of Ghana Cedis.

According to him, the gas explosion occurred at a bakery near a Methodist church in the area around 4:am Wednesday.

He indicated that, the owner claimed the tube connected to the cylinder leaked and suddenly caught fire.

According to him, the owner quickly called the Fire Service but the tender struggled to find an access route to the scene causing the fire to spread to other parts of the house destroying ovens and other cylinders.

This occurred when the Mfantseman Municipal Assembly shut down six fuel stations at Mankessim, as a proactive measure to prevent any disaster.

The operation, which started on Monday and saw the closure of Shell filling station in the area, is to be replicated in all communities in the Municipality.