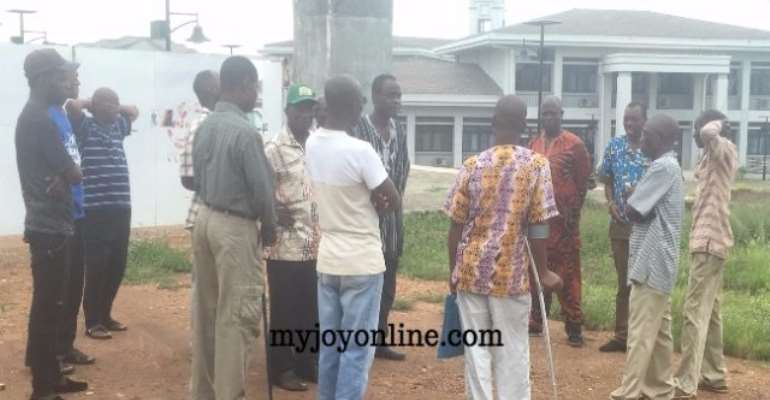 Owners of the land on which the University of Health and Allied Sciences (UHAS)has been built in Ho in the Volta Region, have picketed at the entrance of the campus demanding their compensations from the government.

Owners of the 702-acre land have made known their intention to picket at the entrance of the university every day until their compensations are fully paid.

According to them, several attempts to get the government to pay their compensations have yielded no positive results though the "Solicitor General at the Attorney General’s Department in Accra confirmed to them that $29.3 million was set aside for payment of their compensations" before the 2016 general elections. 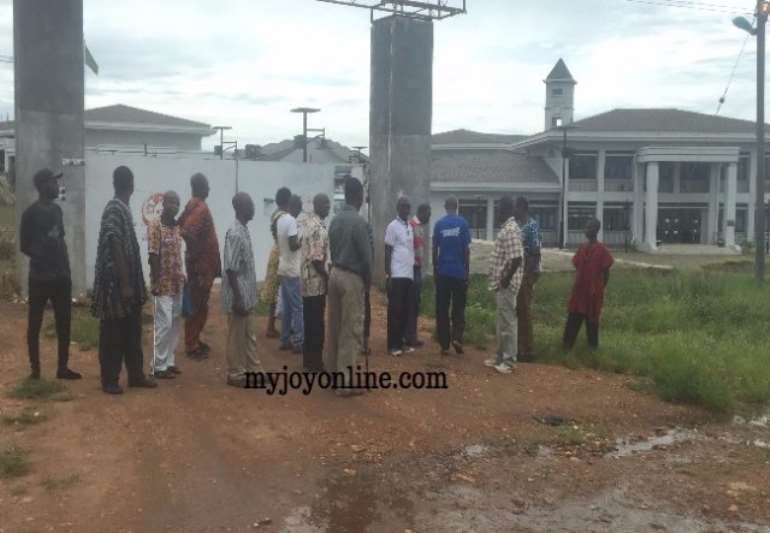 Speaking to Joy News, the consultant for the land owners, William Dafeamekpor explained documents covering payment of the compensations were processed at the Lands Commission and forwarded to the Lands and Natural Resources Ministry for clearance for the claims to be paid.

"The documents have been lying there for over two months now, today it is at stage two, the next time we check it goes back to stage one. We have made several attempts to see the Minister but we never met him, even if he was in the office, we would be told he is not around", he narrated.

Mr Dafeamekpor added that "the landowners are in the process of seeking an injunction on the school and if this happens, it is an embarrassment to the government and the country." 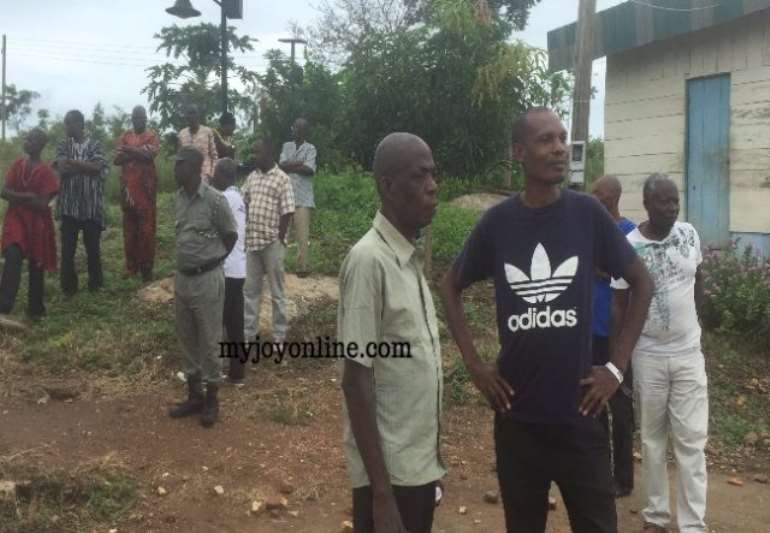 Secretary for the land owners, Dr Winfred Kwame Narccor-Tse, emphasised they would continue to picket on the campus until their compensations are paid because the government has failed to honour its promises.

"About 10 of our colleagues have died and we don't want all to die to leave this thing behind. We were the ones who suffered and want to spend the money ourselves", he said.

Patricia Dogbey, lamented life has been difficult after the government took away her 15-acre family land which they used to farm on to support the education of their wards and the family. 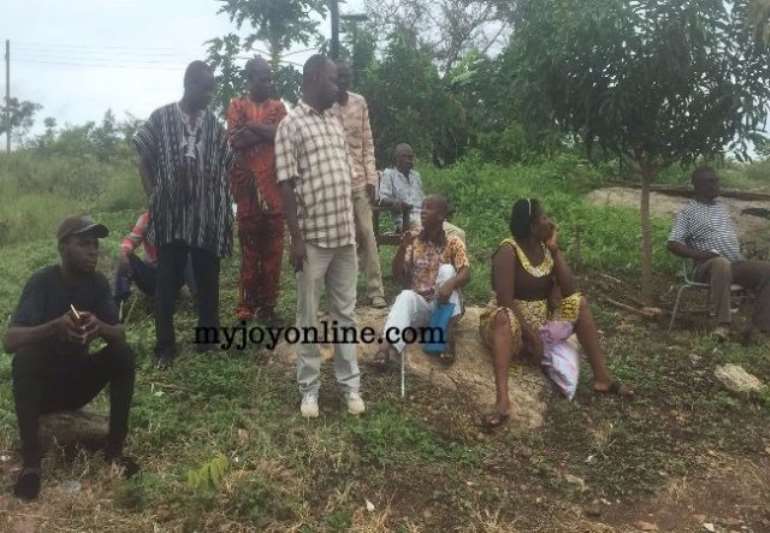 "I'm here to ask the government to pay me my money, my husband and I are now retired and providing for the family has been challenging. Why won't they [government] pay us our compensations? The first batch of students have graduated and still our money has not been paid", she narrated.

The government, through an Executive Instrument (EI), compulsorily acquired the lands for the first public university in the Volta Region, which was established by an Act of Parliament in 2011.