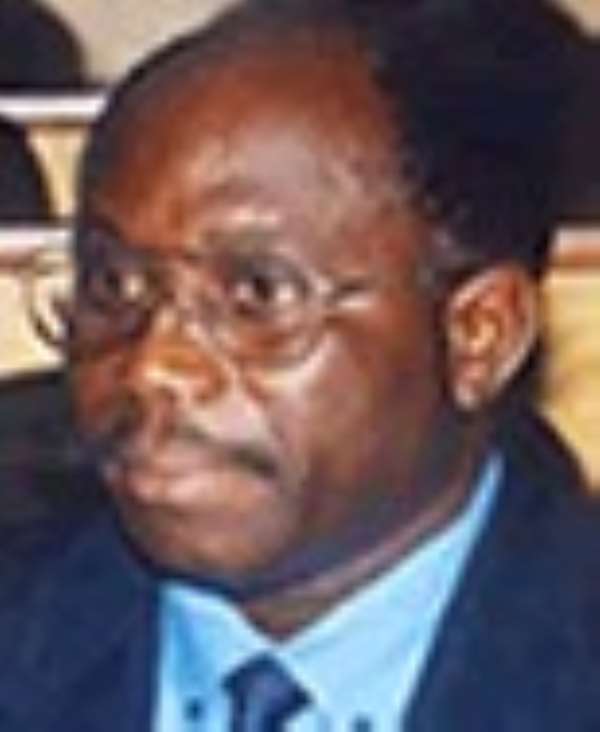 It came to pass that before the Minister faced the vetting committee he had series of encounters and interviews with Raymond Archer which according to the journalist were recorded under " by complex means" and he still has the tapes.

According to Raymond Archer the amount was transfered by the Minister and the transaction is visible as per a Bank statement in his possession and other related documents which he made available to the vetting committee prior to Anane's approval. He wondered how Anane was confirmed and not fired since in his estimation it is impossible for Richard Anane to come by 90,000 US Dollars through "fair" means within 20 months and that Government should investigate how Richard Anane came by the money since now there is the evidence that he actually transfered money to the US in favour of Alexandra.

Speaking on Kweku Sintim Misa's programme TGIF he expressed suprise that the reason given by parliament to abort " the Anane investigation" was that - parliament lack resources to carry out the investigation.

He told KSM "l cannot believe this, l have been able to investigate this issue on my own so what are these people telling us?

Raymond however stated that he had nothing personal against Richard Anane but took a bold decision to petition parliament when he noticed that Anane was lying during the vetting by parliament.He has promised to provide other leads which will compell Anane to resign and alert other Ministers and public officers that they are being watched.