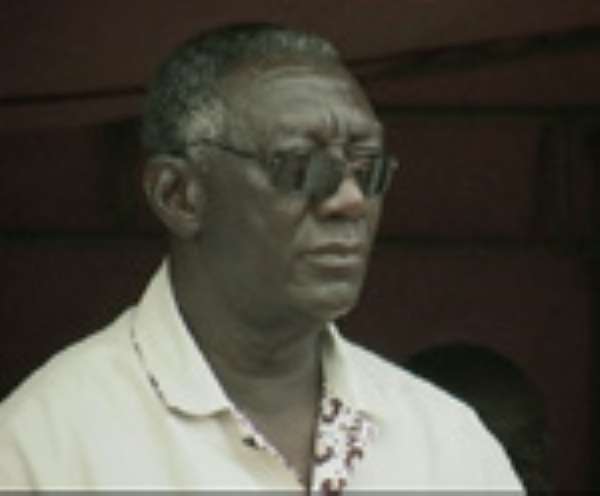 Accra, April 30, GNA - President John Agyekum Kufuor, on Saturday said he was not daunted by the NPP's poor performance in the Asawase by-elections. He said within the NPP, there are so many passionate Muslims and does not accept that the Muslim community has rejected the NPP as was being rumoured. President Kufuor made the statement at the first graduation ceremony of the Islamic University College of Ghana. The statement, he said, followed some people's expectation of him to turn down the schools invitation because of his party's recent defeat in the Asawase by-election. He said there is a misunderstanding within the northern communities and the zongos about the NPP and its policies; however, he said, it was the responsibility of the NPP to work hand-in-hand to win the confidence of these communities. President Kufuor said the perceived misunderstanding was a negative strategy adopted by some people to bring disunity among people so that their party could win elections. "Times will come when majority of Muslims will identify with me," he said. He said the NPP government was proud of their track record in the work it is doing to improve the socio-economic conditions of such communities and to enhance the participation of their members in national affairs. "I urge our brothers and sisters of the Islamic faith to shed their suspicions and work with the government to develop the nation for our common good," he said. President Kufuor said the NPP seeks cooperation across board to enable it to achieve its good plans for the nation.