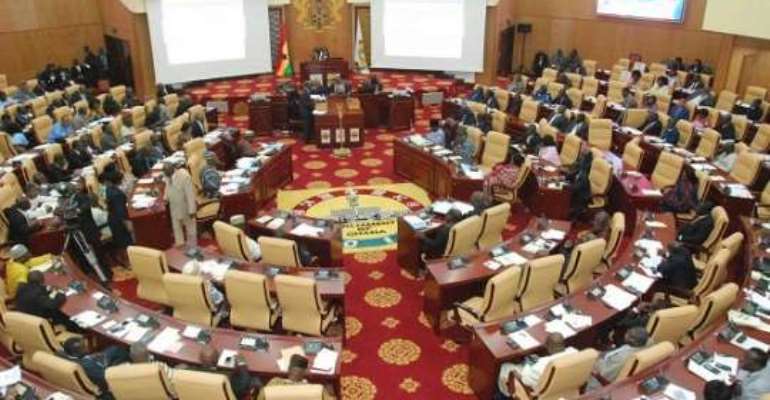 By Benjamin Mensah, GNA
Accra, April 6, GNA - Parliament on Thursday underlined urgent and pragmatic measures for effective check on Cerebral Spinal Meningitis (CSM) that has hit parts of the country.

A number of people are reported dead from the disease, which often strikes more in the Northern Belt, usually when the weather is very warm.

Two students were reported to have died in Bawku in the Upper East Region, while 11 have been admitted to hospital.

In Kumasi, the autopsy reports have shown the cause of the 'mysterious' deaths of four students at the Kumasi Academy Senior High School at Asokore Mampong in the Ashanti Region has been found to be Meningitis.

Students of the school demonstrated against the school authorities demanding to go home following the deaths and almost clashed with police officers maintaining law order.

It is estimated that 62 people have died in parts of northern Ghana when the disease, that rages from November to April resurfaced.

Dr Mark Kurt Naawane, Member of Parliament (MP) for Nabdam, in a statement on the floor of the House, cited fever, headache and malaria as some of the symptoms.

He said the disease was caused by viral, fungal or bacterial infections.

He cautioned the public not to gather at densely populated areas as that could generate heat, which attracted the disease.

In a contribution, Dr Bernard Okoe Boye, MP for Ledzokuku, a physician, noted that the infectious disease was found in Ghana and other parts of Africa, but early diagnosis was needed to put the illness in check.

He said CSM could be cured, but the late arrival of cases at the health institutions had been the cause death.

He said: 'Doctors are there to cure diseases and not to raise the dead.'

Dr Boye said there was the need to make more vaccines available and make them more available to prevent the disease.

Other contributions recognised the need to enhance education on the disease in order to prevent it.