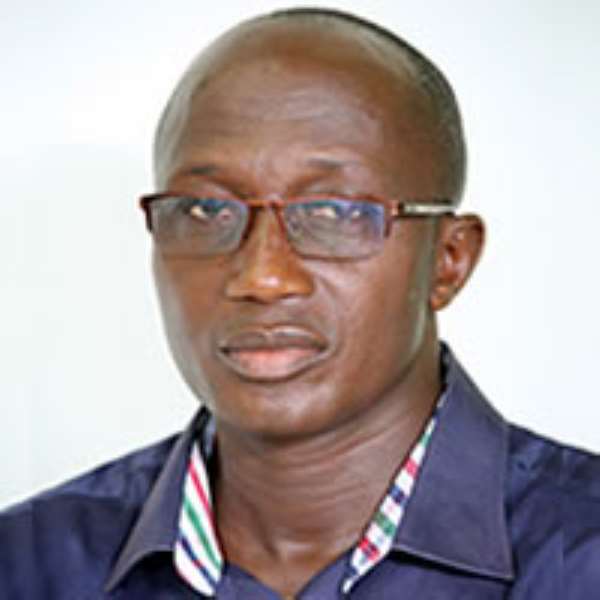 He indicated his determination to go the extra mile to make sure that schools were not only supplied with the needed resources - teaching and learning aids, but that there would also be incentive packages.

The MP spoke to the Ghana News Agency (GNA) in Kumasi and said he was eager to see school children developed special interest and performed strongly in science and mathematics.

That, he noted, was vital to the fight against poverty and the reduction of the high unemployment among the youth.

It is the way forward to speed up the nation's socio-economic progress.

Mr. Agyei-Anhwere, who has made education development one of his top priorities, said he would collaborate with the district education directorate and the assembly to provide adequate classroom space, teachers' accommodation and create academically-friendly environment in schools.

He added that there was going to be access and there would also be quality.

He rallied the people to give rock solid backing to the government in the implementation of the free senior high school (SHS) education.

The success of this education intervention, he pointed out, would be in the interest of everybody.

Mr. Agyei-Anhwere appealed to teachers, school children, parents and other stakeholders to accept to play their expected roles well to raise the quality of education.