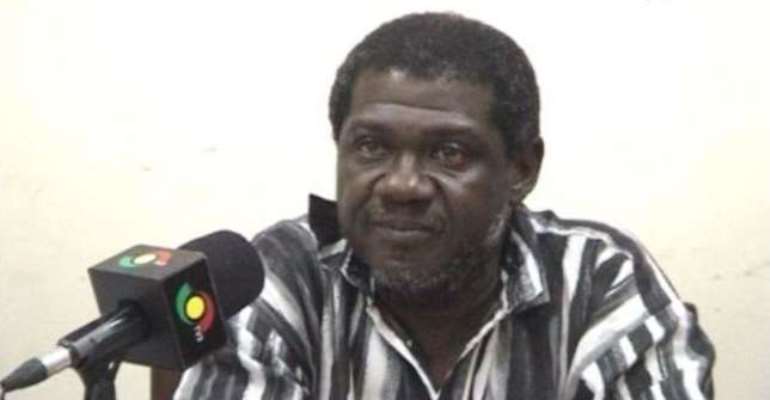 An Accra High Court has found former Executive Secretary of the Narcotics Control Board (NACOB), Akrasi Sarpong guilty of contempt, after he condemned the court for granting bail to drug suspects in an ongoing case.

Mr. Akrasi Sarpong openly disagreed with the court after it granted bail to one Chief Sunny Ikechukwu Benjy Eke, a 53- year-old businessman, and his alleged accomplice, James Eleke Chukwu, 47, a second-hand clothes dealer in Accra who were accused of smuggling cocaine into the country.

The businessman was arrested and remanded in 2013 for allegedly attempting to smuggle 281,604 grammes of liquid cocaine with a street value of over $12.5 million into the country.

The drugs are said to have been concealed in a 40-footer container filled with 1,946 boxes of shampoo imported from Bolivia in South America, to Ghana.

But the NACOB boss, unhappy with the bail, is quoted as having said that the terms of the bail were very unfortunate because Chief Eke was known to have jumped bail in Brazil.

The lawyers for the accused, therefore proceeded to cite the former NACOB boss for contempt.

The presiding judge, Justice Charles Edward Ekow Baiden, delivering his ruling said Mr. Sarpong’s comments were meant to derogate the authority of the court that granted bail to the suspects.

For his punishment, he’s to sign a bond to be of good behaviour, or serve a two-month jail term if he fails to do so.

A reporter of the Daily Graphic who published the said interview from Mr. Akrasi Sarpong, was also charged for contempt and fined Ghc5,000.

Election 2020: You'll have ‘fugitive’ president should Maham...
43 minutes ago