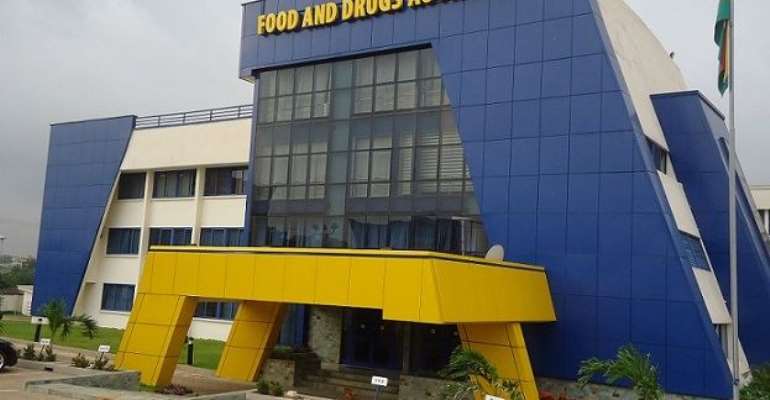 As part of their planned activities, the Food and Drugs Authority (FDA) would monitor palm oil used for cooking in schools in the Eastern Region to ensure its safety for consumption.

Samuel Kwakye, the Regional Director of the FDA, who was speaking in an interview with the Ghana News Agency said although the contamination of palm oil with sudan 4 dye, a chemical, considered to be a cancer agent, had reduced considerably, there was the need  to focus on institutions  using palm oil in large quantities.

He said the move had become necessary because of large student population in the senior high schools across the region, where palm oil was supplied in large quantities for cooking.

Mr Kwakye said apart from that, monitoring would also be carried out at all the palm oil production sites and the open markets through testing and analyzing samples to prevent the use of the deadly chemical.

Other activities planned for the year, he noted, would include; monitoring of sachet water and herbal medicine production sites, adding that those two industries needed to comply with several regulations and laws of the FDA to protect consumers.

He said the FDA had noted with concern, the influx of herbal medicines in the open markets and vehicles in the region; Koforidua especially, and indicated their readiness to descend on all illegal productions in that industry

Mr Kwakye explained that because herbal drugs had direct implications on the body just like all drugs, it was important for the components of each drug to be tested to ascertain the efficacy for human consumption and the environment under which they were produced to avoid contamination.

He said they would also step up their sensitization and education to create awareness for consumers to appreciate the need to read information on products to ascertain its safety and to report any unusual detection to the FDA for action.