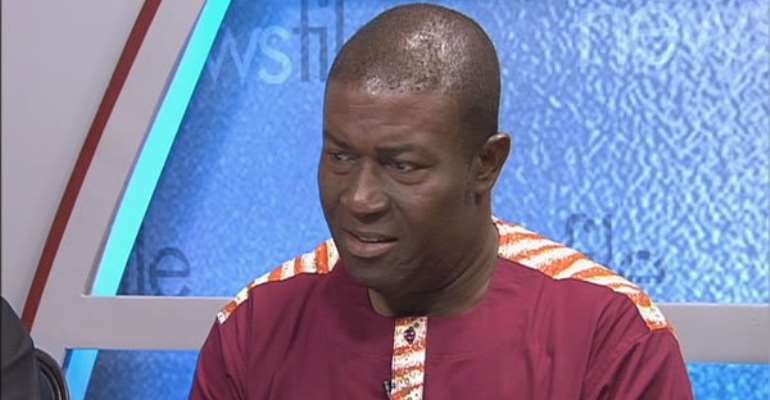 Communications Director of the New Patriotic Party says an investigation by the Commission on Human rights and Administrative Justice into President Mahama’s acceptance of a Ford gift vehicle was carelessly and unprofessionally done.

Nana Akomea said the facts of the matter relating to the collection of the gift clearly show that the president received a gift which is a bribe and there was no way a serious investigation will exonerate him.

Speaking on Joy FM's’ news analysis programme, NewsFile, Mr Akomea said the president’s action is shocking and clearly a violation of all the applicable laws including the constitution of Ghana.

“The code of ethics and provisions on conflict of interest and abuse of office, all of them have been violated by the president. Clearly the president engaged in bribery in accepting bribes, there is no other conclusion on this matter.

“And so this work that CHRAJ has done is shoddy and will go down in history as one of the shoddiest works done by any public investigator. The facts of the matter are clear, rational and logical and make common sense to come to that conclusion.”

CHRAJ began investigations into the circumstances in which President Mahama accepted a ford vehicle gift from Djibril Kanazoe after it was petitioned by the youth leagues of the Convention People’s Party and Progressive People’s Party and a private citizen to do so.

Djibril Kanazoe
News about the president’s acceptance of the gift came to light following an investigative report by Joy News’ Manasseh Azure Awuni.

The president admitted receiving the gift but said he handed it over to the state to be added to the pool of vehicles at the presidency.

He however vehemently rejected any allegation of bribery, corruption or a breach of the Procurement laws in the award of the three contracts to the Burkinabe contractor.

CHRAJ on Thrusday after its investigation revealed that the president did not breach laws on bribery and corruption or conflict of interest.

It however said the president breached the country's gift policy in accepting the controversial Ford gift given by the Burkinabe contractor Djibril Kanazoe.

But Mr Akomea said once the contractor had a contractual agreement with the government of Ghana, accepting a gift from him is a breach of the law.

“It could be your friend, a classmate or anybody but those circumstances in which those gifts are given does not become a gift but a bribe [and] is defined by the national constitution of Ghana and the president’s own code of ethics to his ministers.”

He said CHRAJ should have asked more questions because there was enough proof for the president to be found guilty.