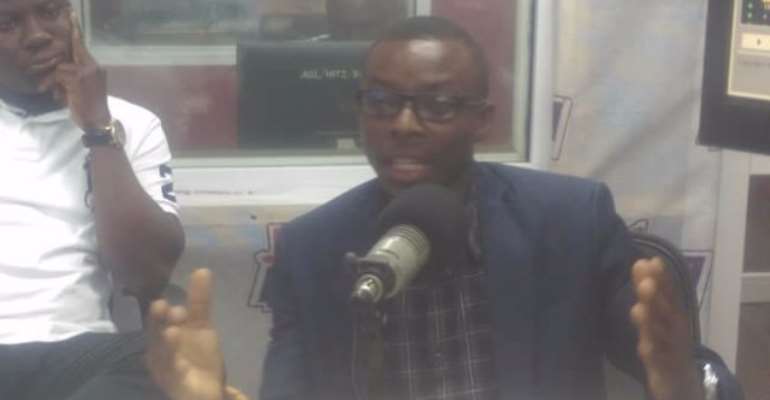 Rather than accusing each other of stealing ideas in manifestos, IMANI, one of the leading think tanks in Ghana is challenging political parties to make informed promises and policies.

Isidore Kpotufe, Project Lead, at IMANI believes the parties lack capacity to make informed promises that can stand the test of global scrutiny.

Speaking on Joy FM's Ghana Connect program Friday, on the ongoing manifesto war between the two leading political parties, the New Patriotic Party, National Democratic Congress, Kpotufe stated that it is not enough for the presidential candidates to tell the electorate their vision, "they must demonstrate how these visions will be executed."

According to Kpotufe some of the parties could not even tell the number of promises contained in their manifestos, something he found strange.

The New Patriotic Party was the first to throw the salvo at the NDC shortly after the president presented his manifesto highlight.

Director of Communications of the party Nana Akomea said majority of the president's highlights were stolen ideas that the NPP leader had been trumpeting on his campaign tour.

The president hit back at the NPP wondering how a party yet to make its manifesto public will accuse another party of stealing the content of a yet to be launched manifesto.

He said the NPP has more time to plagiarize the content of the NDC manifesto.

With the ensuing drama, questions have been asked whether the manifesto means anything at all, first to the electorates and then to political parties themselves. 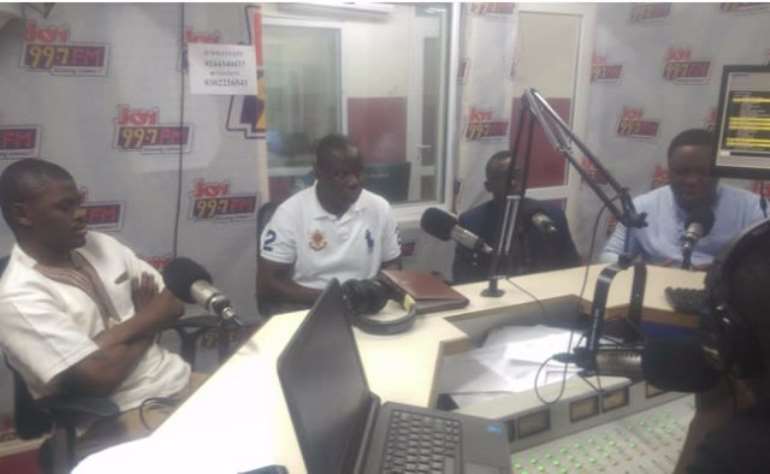 On Ghana Connect the panelists largely agreed that manifestos are important in Ghana's politics as they are in other countries.

A representative of the governing National Democratic Congress Israel Vernunye said a manifesto is a "guiding principle" a "vehicle" through which a party will implement its policies.

He said the NDC is focused on its mandate, which will form the basis on which it will be retained in power.

He mocked at the NPP's one constituency, one million dollars promise, describing it as a "small vision" that will not take Ghana anywhere.

Abu Jinapor, aide to the New Patriotic Party flagbearer said his boss, Nana Akufo-Addo does not only have the big vision but has the credibility to seal that vision and the competence to execute it.

He said the NPP will adopt the bottom up approach, a policy that worked in Japan and other "latter day developed countries" to ensure that prosperity trickles to every Ghanaian in every corner of the country.