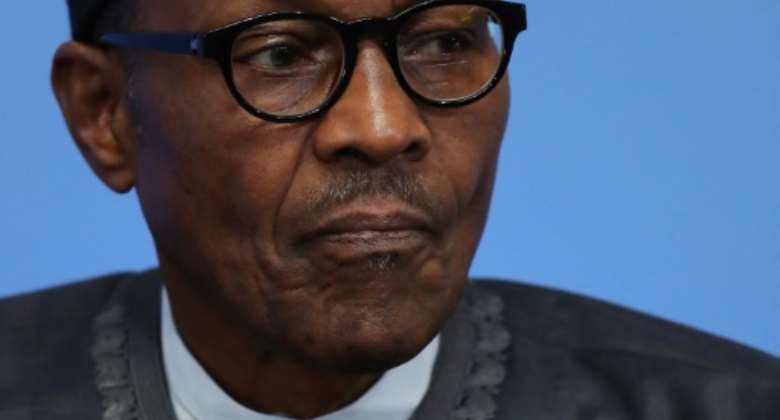 Lagos (AFP) - A Nigerian man whose pet dog shares the same name as Nigerian President Muhammadu Buhari on Friday asked the court to dismiss criminal charges against him.

In a statement sent by his lawyer, the owner of 'Buhari' the dog Joachim Iroko said he had a "legal right" to name his pet whatever he wanted.

"The name is not exclusive to the president, Buhari can just be a name given to any living creature just for identity," Iroko's lawyer Ebun-Olu Adegboruwa told AFP.

Iroko appeared in court in Ota in the southwest state of Ogun in August after being charged with "conduct likely to cause breach of peace" after naming his dog Buhari, Adegboruwa said.

He was due back in court on Monday, September 19.

Police allege, however, that Iroko wrote the name Buhari on the sides of his dog to antagonise his neighbour, whose father's name is Buhari.

"The man was not arrested for naming the dog Buhari but the conduct surrounding the attitude or the actions of the man," Ogun state police spokesman Muyiwa Adejobi told AFP.

"The man has been having issues with one of his neighbours whose father's name is Buhari, it has nothing to do with the president."

Iroko denies the claims, with Adegboruwa saying that the animal was usually chained near his warehouse to deter thieves.

"We are all looking for the dog," Adegboruwa said, "maybe it is with the police, we still don't know".

The lawyer said that he hoped that the government would drop the "frivolous" case.