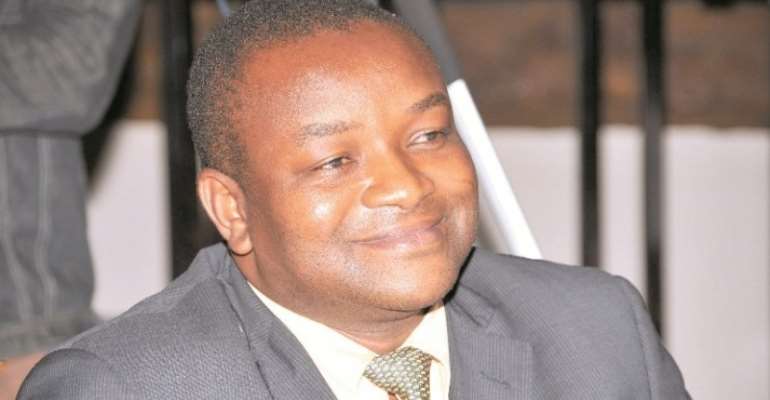 Hassan Ayariga's newly formed All People's Congress (APC) is expected to hold its first National Delegates Congress in Accra on June 13 ahead of elections in November.

The congress is expected to elect national executives and also acclaim the founder and leader of the party, Hassan Ayariga as its Presidential Candidate for this year's general election.

The APC founder told GBC's Radio Ghana on Wednesday, June 1, that about 3,000 delegates are expected to attend the event at the Accra International Conference Centre.

GH¢100,000 filing fee
The APC recently announced that individuals with presidential ambition, wishing to run on the ticket of the party would have to cough up a whooping GH¢100,000 to contest the party's primary.

APC's presidential filing fee became the highest in the history of Ghana's democratic governance following that of the opposition New Patriotic Party's figure of GH¢85,000 charged ahead of its 2014 primaries.

The ruling NDC pegged its own at GH¢ 50,000 for male flagbearer aspirants and a 50 per cent rebate for female aspirants.

It has now emerged that nobody has so far been able to pay the colossal amount of GH¢100,000.00 to challenge the APC founder at the national delegates congress, as he is the sole candidate to be acclaimed on June 13.

APC was formed out of the PNC
Mr. Hassan Ayariga, who contested the Presidential elections on the ticket of the People's National Convention (PNC) in 2012, broke away to form the APC after he lost his bid to lead the PNC for the second time.