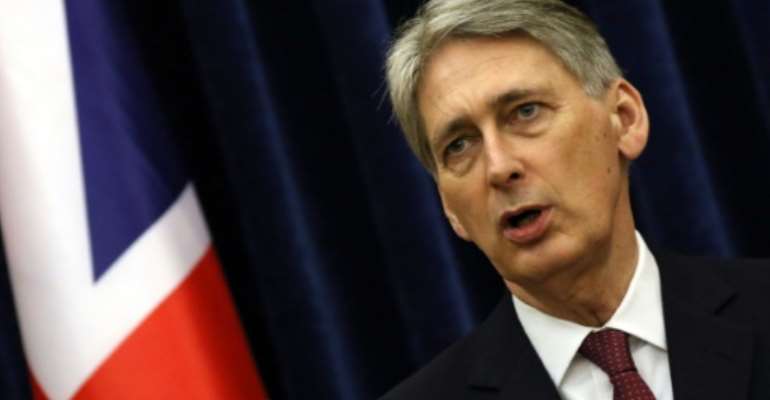 British Foreign Minister Philip Hammond is expected to meet Libyan officials after arriving in Tripoli on an unannounced visit. By Safin Hamed (AFP/File)

A media advisor for the Government of National Accord told AFP that Hammond would hold a news conference after talks with officials, as the GNA posted a picture on its website showing the top British diplomat meeting prime minister-designate Fayez al-Sarraj.