The church must give hope to the people - Rev Adu-Sekyere 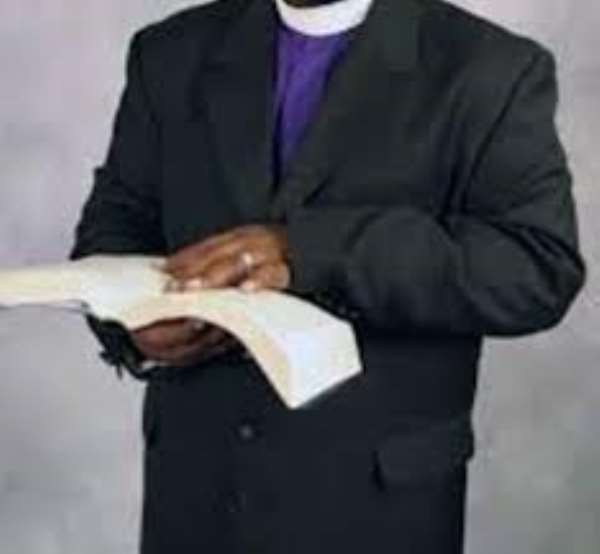 Kumasi, March 27, GNA - The Reverend Alex Adu-Sekyere, Minister in-charge of the Bantama Peyer Memorial Presbyterian Church, has asked the church to do more to give hope to the people.

It should stand up against cruelty, all forms of abuse, intolerance and corrupt practices.

The Rev Adu-Sekyere, who was delivering the sermon at a packed Easter service, also underlined the need to stick to the true teachings of the Bible.

He criticized, what he said were strange and confused doctrines, which tended to be centred on materialism and prosperity instead of salvation.

'The significance of Christ's death has been lost on many. Most of us have become greedy, selfish and have no place in our hearts for the poor, the vulnerable and the poor.'

He reminded the Christians the celebration of the Messiah's crucifixion and resurrection was an opportunity for them to live transformed lives.

The occasion, he said, was not for merry-making but demanded a renewal of faith and a strong commitment to reject anything undignified and evil.

At the Apostolic Church Ghana at Ayeduase, Kumasi, the Rev Samuel Eshun, advised the people to be law-abiding, telling them that, Christianity had no place for indiscipline.

He again called for good work ethics and said everybody needed to emulate the hard work and sacrifice of the early disciples.

He admonished the congregation to lead modest lifestyles, eschew greed and corruption.