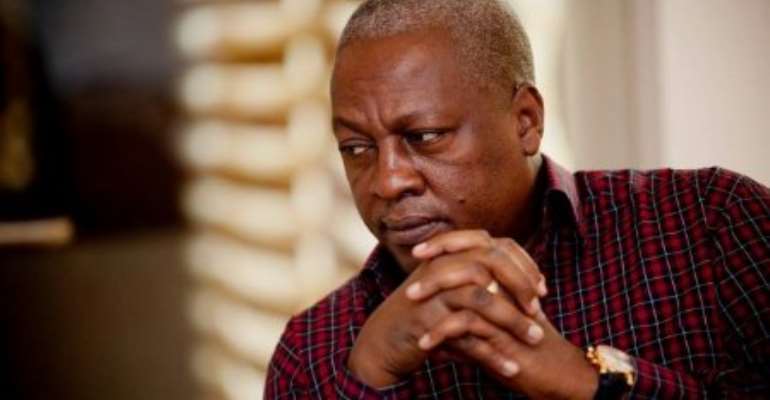 President John Dramani Mahama has expressed shock over the death of the Member of Parliament for Abuakwa North, Joseph Boakye Danquah-Adu.

The MP was stabbed by unknown assailant(s) in his home near Ange Hill Hotel, East Legon in Accra, Tuesday morning. 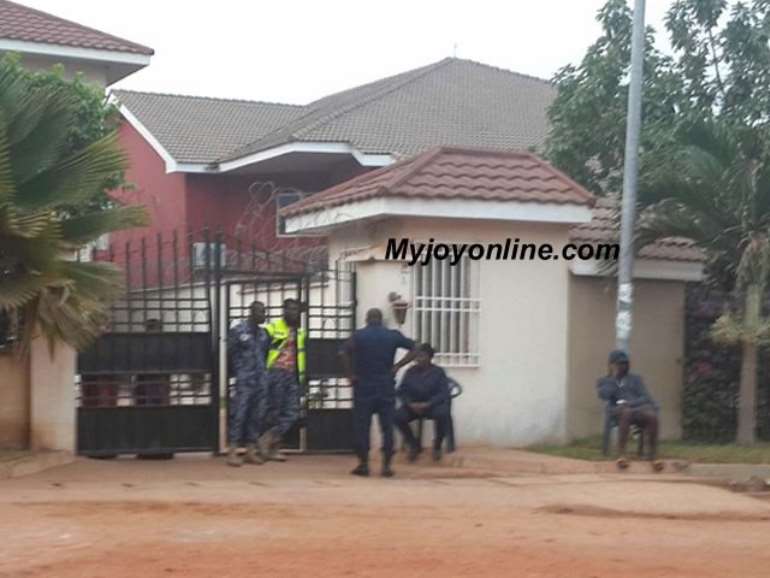 Police say he suffered multiple stab wounds inflicted by his attacker(s) and died on arrival at the Police Hospital in Accra.

The nation has been mourning with the family of the late MP since the news broke. Many of JB Danquah’s colleagues in parliament have described him as a “very friendly and caring man”.

The New Patriotic Party (NPP) suspects foul play in the gruesome murder of the legislator.

Acting National Chairman of the NPP, Freddie Blay, told journalists the circumstances of the killing of Joseph Boakye Danquah Adu, points clearly to a well planned and executed assassination. 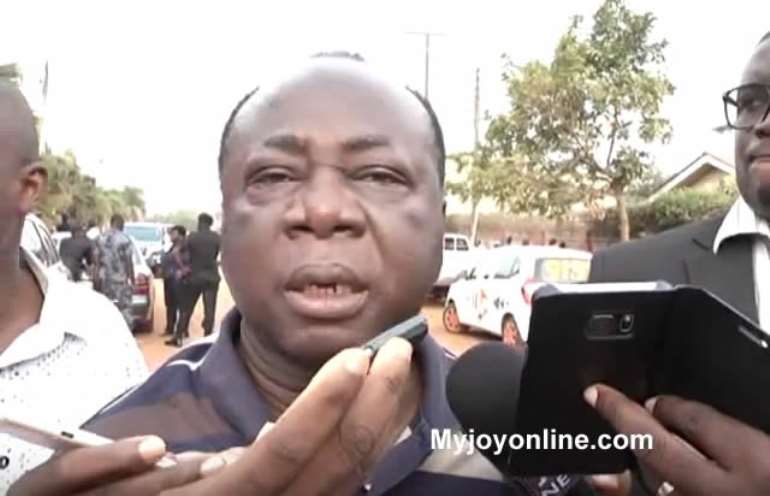 They have called for swift investigation into cirdumstances surrounding the MP's murder.

President John Dramani Mahama is the latest to join the list of people paying tribute to the late MP.

He tweeted at about 3:53pm that he received the news of his friend’s murder with shock.

He sent out his condolences to the MP’s family.