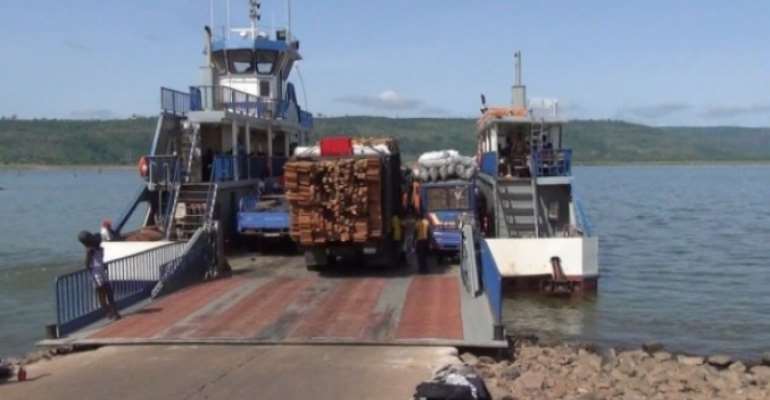 One person drowned while several others were injured after a ferry crossing the Afram River on the Volta Lake sank Saturday night, it has been reported.

The Member of Parliament for Afraim Plain North, Emmanuel Aboagye Didiyie, was quoted by citifmonline.com, as saying, "The ferry was carting goods from Atoaboma to Bridgeano in the Eastern Region yesterday [Saturday], when the incident occurred.'

Those injured in the accident are currently on admission at the hospital while the Kwahu Afram Plains District Security Council has mounted a search for others who are believed to have gone down with the sinking ferry, according to unconfirmed reports.