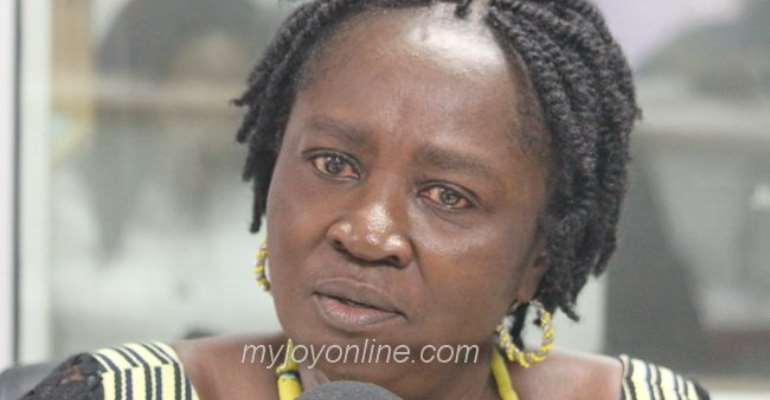 An International NGO VIAM Africa Centre for Education and Social Policy is backing the Ghana government policy to scrap allowances for teacher trainees.

The NGO is a statement copied to Myjoyonline.com asked government to be resolute in implementing the policy in the face of criticisms from opposition parties and beneficiaries of the allowances.

The statement also urged opponents of the policy to provide palpable reasons why such a policy should be kept.

The following is the full statement;
VIAM CALLS ON THE GHANA GOVERNMENT TO REMAIN RESOLUTE AND STEADFAST ON ITS DECISION TO ABOLISH ALLOWANCES FOR TEACHER TRAINEES, BUT SHOULD IMPROVE QUALITY AND EQUITY ISSUES

VIAM Africa Centre for Education and Social Policy wishes to advise the Government of Ghana to remain resolute and steadfast on its policy decision to abolish allowances for teacher trainees, while calling for broader stakeholder consultations to address quality and equity issues. We also urge opponents of the policy to proceed from an evidenced-based perspective of their policy stance, rather than emotional arguments.

The allowance paid to teacher trainees at the Colleges of Education (CoEs) of Ghana was introduced in the 1960s as part of Dr. Kwame Nkrumah’s agenda to attract more people into the teaching profession. The policy was repealed in the early 1970s but had to be reinstated in the 1980s following the mass exodus of Ghanaian teachers to Nigeria. In 2012, the Government replaced it (with a tertiary student loan). Three major reasons underlie the current policy direction as captured by the Government’s Education Strategic Plan covering 2010-2020. First, CoEs had been upgraded into tertiary institutions following the passage of the Colleges of Education Act (Act 847 of 2012), and in so doing, payment of trainee allowances was no longer justified. Trainees would have to apply for funding as their colleagues at the universities that provide initial teacher training services (e.g. University of Education, Winneba [UEW] and University of Cape Coast [UCC]). Second, the training colleges admitted students based on government allocated quota of trainee allowances, resulting in limited intake despite availability of facilities for more student teachers. Therefore the removal of the quota system meant that COEs that had capacity could increase their intake. The third reason appears to have been influenced by the Government’s commitment to significantly reduce the wage bill at the basic education level (primary to junior high school). According to The World Bank, about nine thousand teacher trainees enrolled every year resulting in estimated student population of 27,000 which currently represents about 10 percent of basic education’ wage bill.