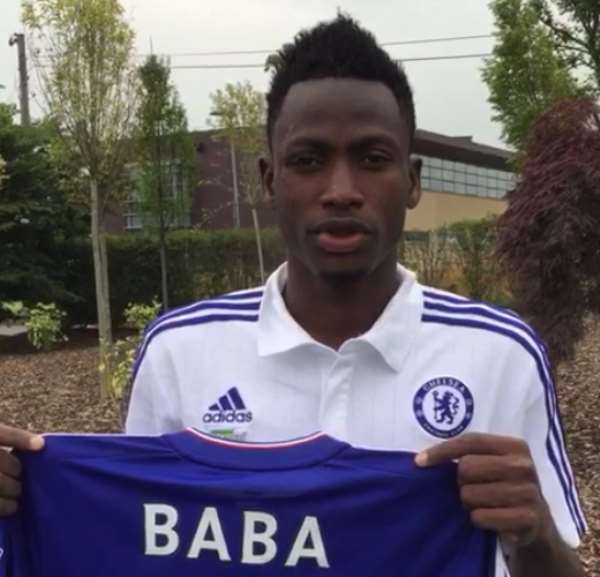 Rahman, 21, has struggled for regular first team opportunities since joining Chelsea at the start of the season.

The former Augsburg man has been unable to displace Cesar Azpilicueta for the regular left-back spot despite arriving as an expensive signing.

Baba arrived to Chelsea due to a request made by Jose Mourinho and Karim Zito fears with the Portuguese manager gone, the situation could be even more difficult for the Ghana defender.

'The departure of Mourinho could affect his (Baba Rahman) Chelsea career,' he said.

'This is because in Europe it is the coach who decides which player fits into his playing system.

'The coach selects players that will fit into his philosophy not like in Africa here.

'Now that Mourinho is gone, the next coach coming may have different philosophy and that may include Baba or not.

'It is now the duty of his management team to psyche him up on both eventualities when a new coach is confirmed.'

Baba Rahman will be working under Guus Hiddink who has been appointed interim manager of Chelsea until the end of the season.