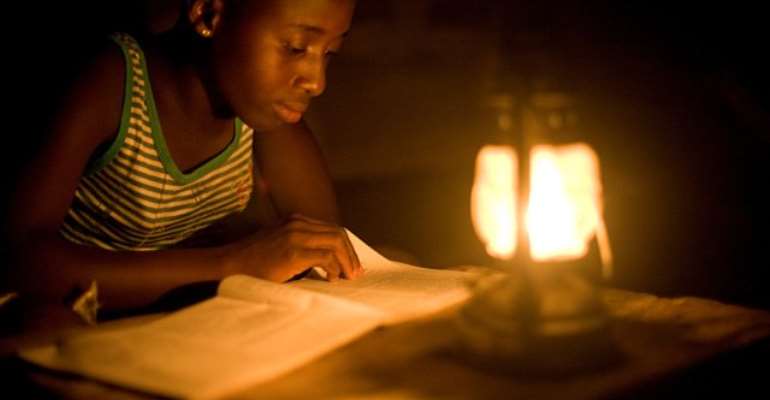 The latest Afrobarometer survey is suggesting that only one in three Ghanaians rate the power crisis as a top concern.

Although Ghana’s power crisis – characterized by nationwide load shedding schedule that has persisted for than three years – has led to collapsing businesses, the report says only 31% of Ghanaians surveyed cited electricity supply as a top worry.

The latest survey is based on interviews with almost 48,000 citizens in 32 African countries.

In Nigeria another country also affected by a lack of electricity supply, a similar percentage of people (33%) cited power as a top concern.

Across the 32 surveyed countries, the most frequently cited problems are unemployment, health, and education, although poverty and food shortage, taken together, are also a dominant concern.

But the most important problems vary by country: Water supply is the top problem in Guinea and Burkina Faso, while food shortage is the most frequently cited problem in Malawi, Mali, and Niger.

In Kenya and Madagascar, crime and security top the list.

Poor citizens rank problems differently than their wealthier counterparts, emphasizing problems of basic survival – according to the report.