Trouble In Tamale Central Ahead Of NDC Primaries... 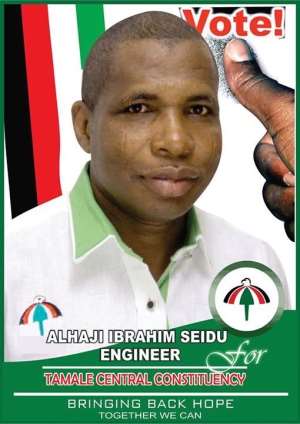 Attempts by some political figures in Tamale Central to ridicule Ibrahim Seidu Engineer, a top competitor in the race for the Parliamentary slot who is believed to be a top contender for Hon. Inussa Fuseinu, incumbent MP for the constituency has failed.

Information coming up is that Constituents are angry with the ongoing propaganda against the candidate and are sending strong signal of a possible attack on what they described as a ‘mafia work’. 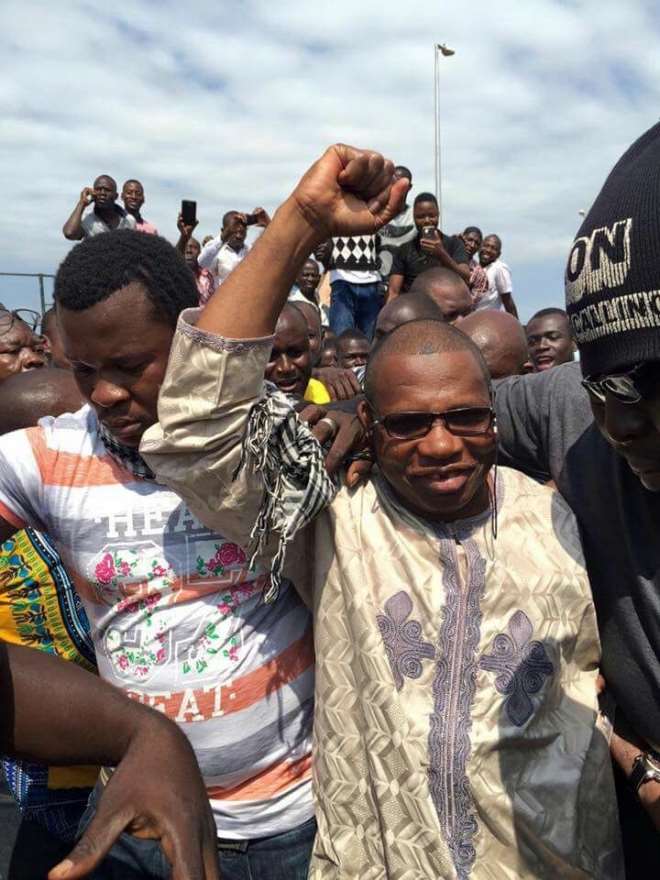